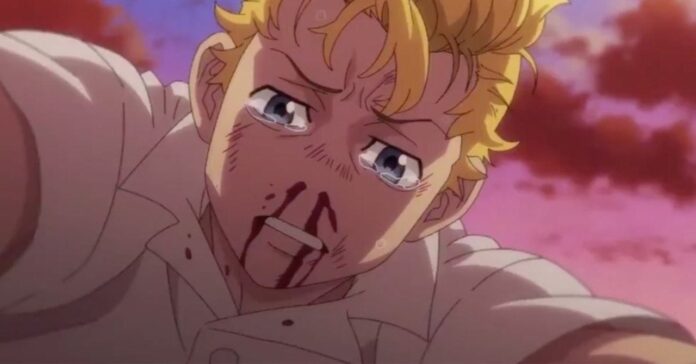 The July premiere for the movie is confirmed by the officials, and it will not be long before we get to witness the movie in theaters. By looking at the poster and name might give you the feeling of a typical gangster movie, but believe me, it’s just not true. The movie mainly focuses on how the protagonist got a second chance at correcting all the mistakes he made in the past.

Tokyo Revengers movie adaptation has recently announced that the movie will premiere in Japan theaters on 9th July. MoviTicke cards which are based on 10 characters from the cast will be distributed starting from 23rd April by the participating theaters.

Initially, the movie was scheduled to release in the year 2020 October. But the pandemic has affected all over the world and on theaters too. It was delayed because of the coronavirus. As of now the virus is under control not fully but partially and Tokyo’s state of emergency is lifted, fans will get to enjoy this amazing live-action film in theaters.

The anime adaption of this movie is also going to release very soon. The movie will release just a few months after the anime adaptation starts airing on 11th April. For fans, it is going to be a big party to see two different adaptations back to back!

Tsutomu Hanabusa, the man behind Grand Blue, 3D Kanojo Real Girl, and many other live-action adaptations is directing Tokyo Revengers. He is well known for his works and is praised all over the world. 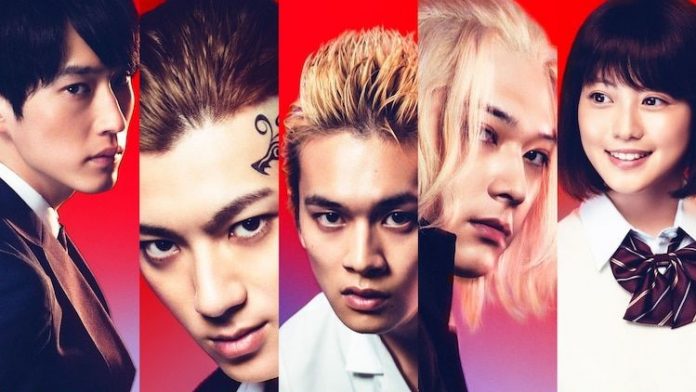 Now coming to the cast, Takemichi is the protagonist of the story. He will unintentionally time travel back to his middle school days. He is very well aware that this is his final chance to save his only ex-girlfriend as well as undo all his past mistakes. It all depends on the guts of Takemichi to climb the ranks of Tokyo’s infamous gangs and create his position among them. Tokyo Revengers movie Confirms July Premiere!

The few trailers released by the officials have created hype among the fans. All these trailers look very promising and from them, we can say that surely the movie is going to be a hit. The storyline is very smooth and not that hard to understand.

Tokyo Revengers is a manga written and illustrated by non-other than Ken Wakui. Manga began its serialization in Kodansha’s Weekly Shonen Magazine on March 1, 2017. The manga is not yet fully completed and received its 17th volume compiled book volume on May 15. 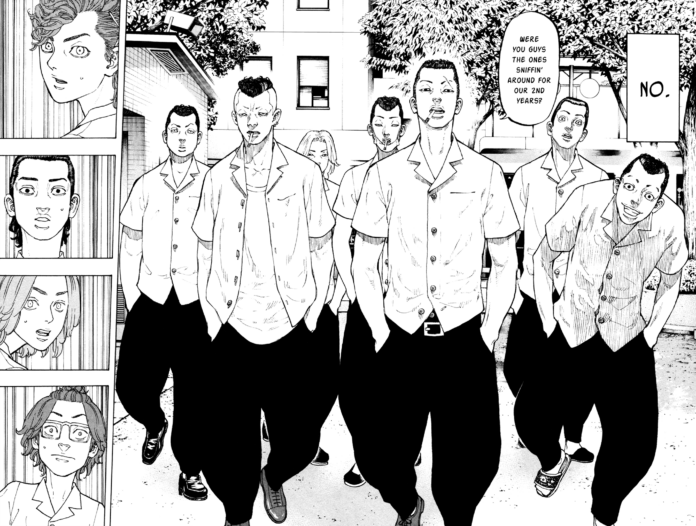 The story is about Takemichi Hanagaki, who just find out that Tokyo Manji Gang had killed his only ex-girlfriend from back in his middle school days. After knowing about this incident, Takemichi was pushed from the railway platform by those gang members.

When thrown on the railway tracks, he closed his eyes accepting his death. But when he opens his eyes his finds himself 12 years back into the past. The story looks quite interesting and let’s just hope it lives up to the expectation of the fans.