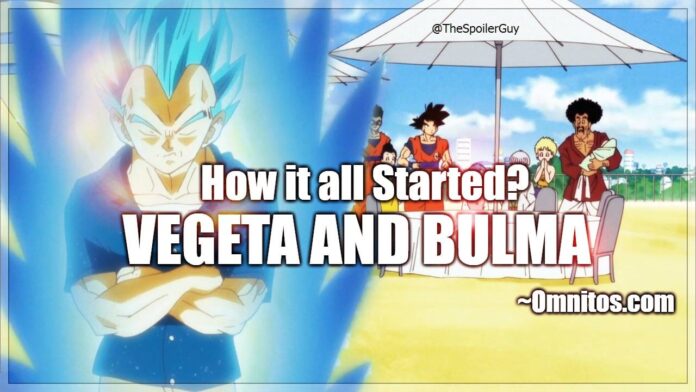 There is a lot being said about Goku and the idea of being the evil one with the potential super Saiyan Rose form. Today in episode 83, We got a new character that is Vegeta and Bulma’s second kid- Bulla. As cute she may seem, one of them talked about thing in the dragon ball community is how the two actually came together.

A few years before trunks was born Vegeta wouldn’t have flinched wiping out humanity, and Bulma if she thought she was to have a kid it would be with Yamcha.

There is a lot of fan theories about this out there, but believe it or not there is a legitimate manga, named Vegeta and Bulma first kiss. It gives some details on how it came to be, It starts off with Vegeta training for the androids knowing that Trunks timeline had them coming. 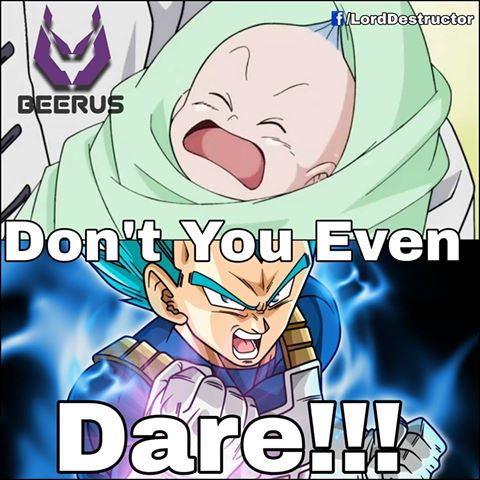 He was living on earth but wasn’t a good guy. while he is training at capsule corp. Bulma is acting like the girl she is and is with Yamcha in the other room.

Vegeta enters and sprigs Yamcha saying he should be training for the danger that awaits. similar to the actual anime, a few months later Vegeta was training so hard that he broke the gravity chamber and doc briefs while he is fixing it tells Bulma to design Vegeta’s new armor that we see him wearing in the Cell saga.

One night when Bulma was working she hears some noise from the kitchen and it was Vegeta munching down some bites since the gravity chamber is broken so there isn’t much he can do. And Bulma makes him some food and there is where it starts out.