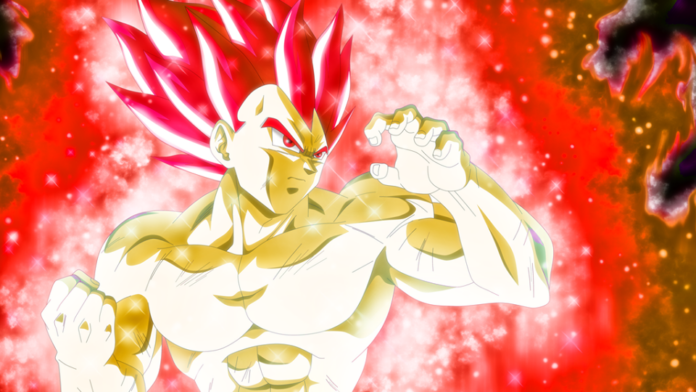 Hello, everyone, this week was full of Dragon Ball Super Movie news. Broly really has some insane power level in the legendary form known as the Full Powered Super Saiyan in the Movie. His full power character design too was revealed earlier. We all are waiting for the Movie enthusiastically. Subscribe to our Reddit Community for more latest updates. Vegeta will go Super Saiyan God as per the Character Design scans. 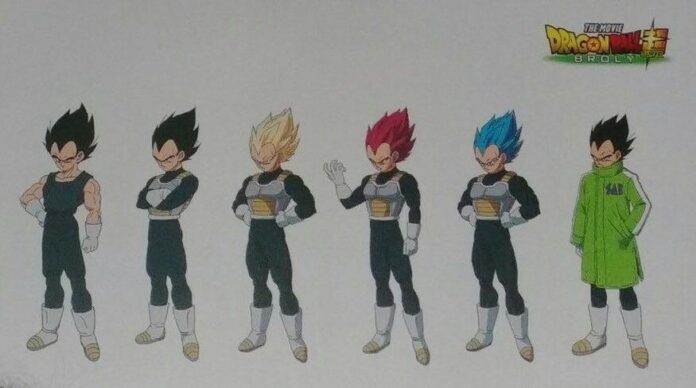 The new image which shows character designs of Vegeta in different forms throughout the movie has emerged, and it shows Vegeta Super Saiyan God (Red). This is the first time in the Anime/Movie that he will use that form (In the Manga Vegeta has already used that form). Of course, Super Saiyan God is powerful than SSJ3 and consumes very less stamina but it isn’t powerful than the Blue form which was already cleared in the Anime episode itself when Goku was fighting against Dyspo.

Broly in the movie will be way different from the non-canon one which we saw earlier in the movie. This is how full powered Super Saiyan Broly will look like. 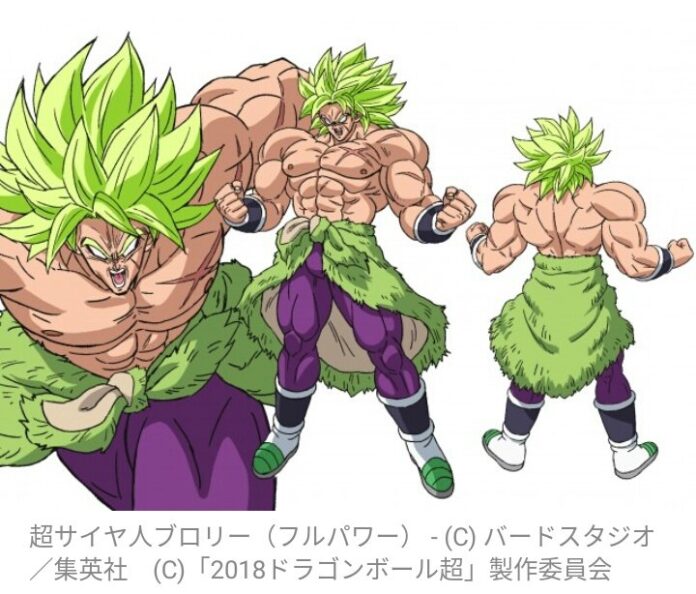 He has the following power levels ranging from base form to full powered Super Saiyan. 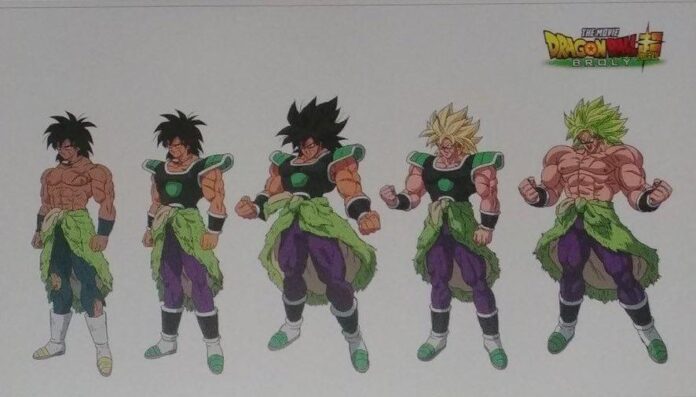 One more scan with stickers was released earlier.

Another material which was released was as follows, it may contain some translation mistakes. 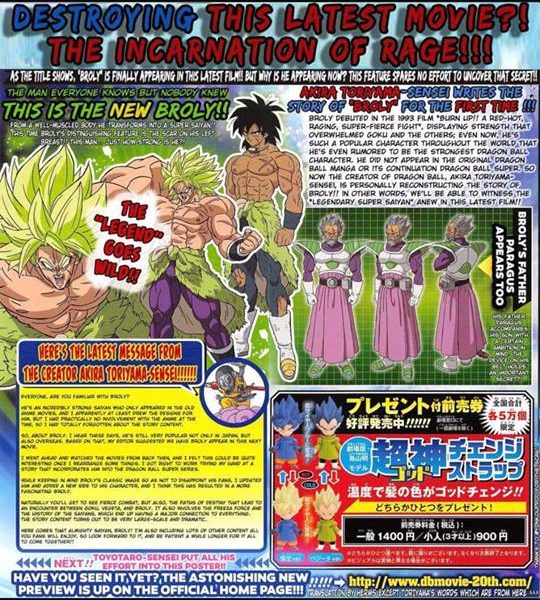 Goku seeks out for Broly to reach a more intense form and an even greater power. 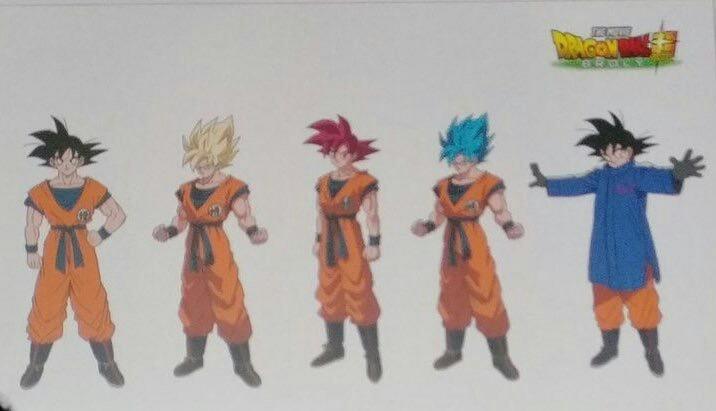 Thanks for reading, make sure you all subscribe to our notifications for latest updates. Don’t forget to read Manga Chapter 38 in which Kale became the real MVP.