VladLove’s official website released a new promotional video and a key visual recently. The promotional video is absolutely chaotic and has a lot going on in it. VladLove may join the greats with its highly comedic scripts and comedic anime transitions. In this blog, we will discuss everything there is to know about VladLove and its latest updates.

The video has a lot going on but still doesn’t seem to give away much of its key storyline. The chaotic and subtle changes in anime art during comedic scenes are soothing to watch. It just makes the jokes even funnier, this has the potential to join the big league comedy anime such as Gintama, Saiki k, and so on. 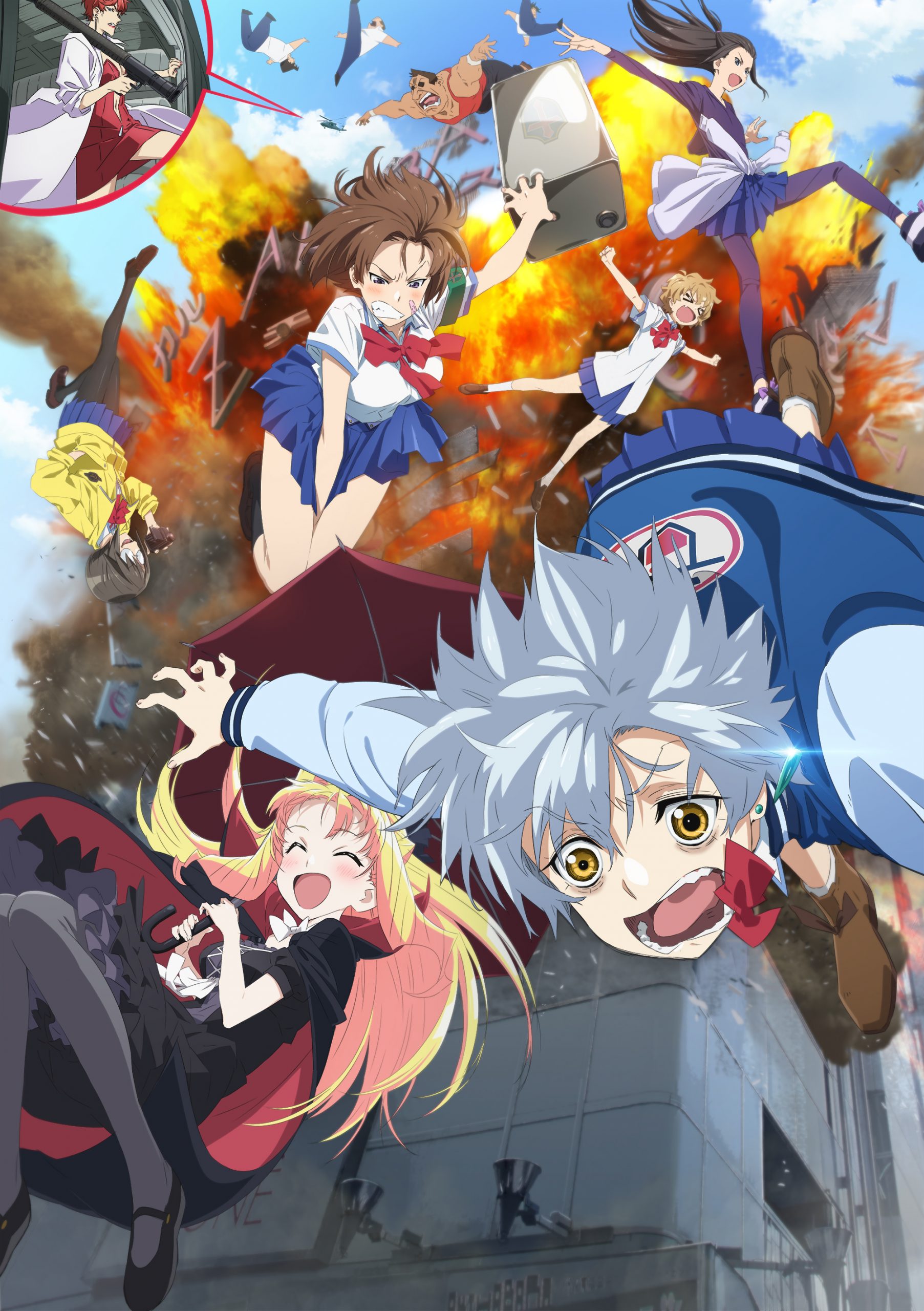 Even the Latest key visual portrays pure chaos. VladLove anime is purely something else. If you notice the key visual, the attention paid to detail in depicting the entire outline of the anime in one picture is shown clearly. VladLove Anime was officially supposed to release in the fall of 2020. But, due to the global pandemic, many animes have gotten delayed including VladLove.

VladLove Anime is an original television anime series directed by Junji Nishimura. It is not a manga adaptation nor a light novel adaptation. Mamoru Oshii is the creator of the series, animations are done by Drive, and produced by Ichigo Animations. VladLove anime will consist of 12 episodes and will release in 2021. For more information regarding the release date of VladLove Anime, stay updated with Omnitos.

Yet another informative article comes to an end. That’s all we have for today on VladLove Anime Releases New Promotional Video and Key Visual!. Do make sure to check out My Hero Academia 3rd Movie Project Revealed!. Stay safe and have a great day weebs.

Eren Nominated For Best Protagonist And Antagonist Of 2022

Nano Machine Chapter 90 Release Date And Where To Read?