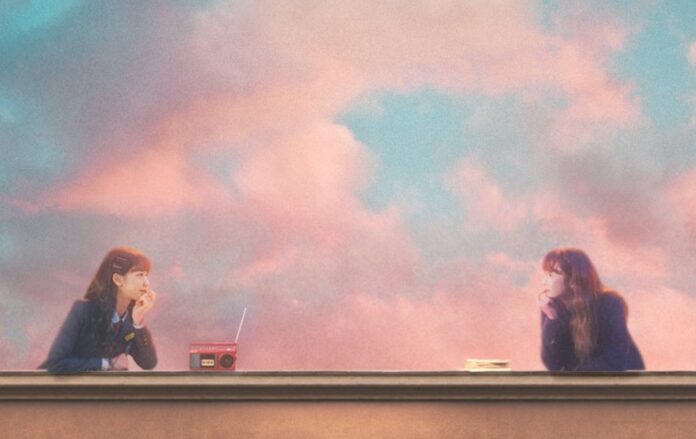 When we hear Kim Young Kwang in a drama, expect a lot of funny and puppy eyes moments and funny cute moments. Well, you know what happens when a human puppy gets heartbroken and sad? We all get sad. That is exactly what happened in Hello Me! episode 13, and Episode 14 was him collecting himself and getting back at his father’s hidden enemies with full power and in a more mature way. Wait, Kim Young Kwang was not the mature type in the whole drama, but I guess he learned how to deal with it, and it is going to bring some major twist in Mrs. Han’s game plan. Let’s see what’s going to happen in Hello Me! episode 15.

The release date of Hello Me! episode 15

Where can I watch Hello Me! episode 15?

You can watch Hello Me! on Netflix and KBS (Korean Broadcasting System) 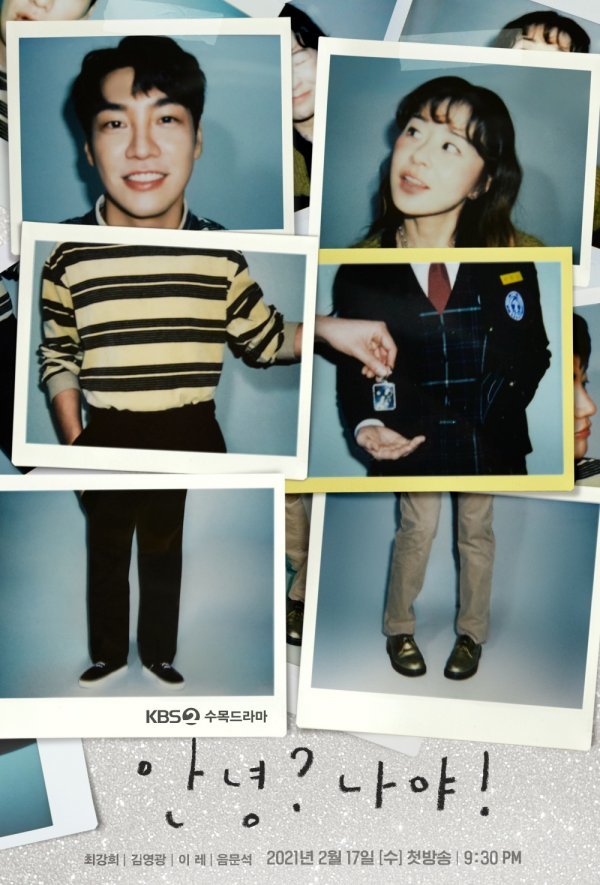 You might also want to read about Hello Me! episode 13 spoilers.

Highlights of Hello Me! episode 14

Episode 13 was full of heartbreaks and realizations for Yu Hyeon as he came to know about his aunt and his cousin’s brother’s involvement in the downfall of the company. Episode 14 starts with Yu Hyeon walking onto the meeting room where they were voting for firing small employees due to cost-cutting which meant that Hani and Yu Hyeon will lose their job as well. He walked into the meeting and voted against the plan and his father Mr. Han Ji Man also joined him in a wheelchair and realized the true intentions of Mrs. Han.

Do Yun left shares transfer paper at his house and Ji Man was also invited for a meeting of all the shareholders and he said he saw that coming and also they were at an advantage because a lot of shareholders were against them.

Hani finds out that Yu Heon is the chairman’s son and finds it shocking and at the same time Ji Eun finds out that her baby’s growth is getting affected due to the stress, and they both go to karaoke and have street food just like they did in high school when things got stressful.

Meanwhile, teen Hani is getting all the love at her mother’s house from her grandmother and also from the son of her older sister (who does not know that she is actually his aunt from the past and thinks is in love with her).  He was now being sent to the USA to his father so that he does not come to know about the reality.

Anthony was so excited and confident to start his career once again, but he was struck by a controversy when one reporter from the press claimed that he is the victim of his bullying from back in high school and was thrown out of the school and also showed everyone that he did undergo plastic surgery to look handsome. He was hit by harsh reality when teenager Hani told him that he needs to apologize first because he did bully them.

Hani(present) and Yu Hyeon get more close while they planned to convince small shareholders to vote in favor of Ji Man and Yu Hyeon gets a little overwhelmed during this hassle and of course, Hani comes to comfort him. 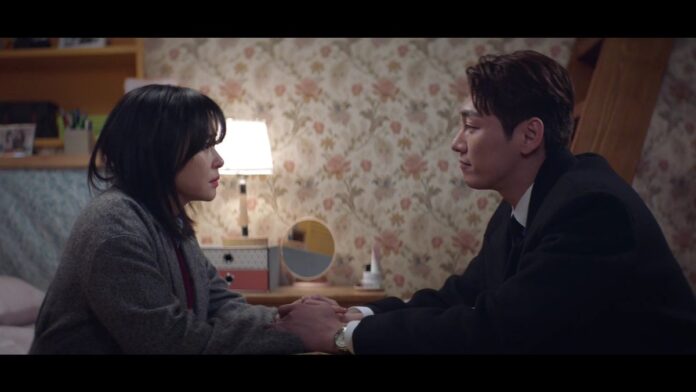 Ji Man also gets to meet Hani as the person who is making him a better person.

On the day of the meeting, Ji Eun told her husband the truth about the plagiarism case and asked him to stop this meeting, but he said it’s too late now. Hani(teen) finds out about her father.

Spoilers of Hello Me! episode 15

We can predict 3 things from the preview of Episode 15, Hani(teen) is finding it hard to come to terms that her father will die. Anthony will realize his mistake and will be holding a press conference to apologize and regain his reputation. Hani(present) will get a shocking call from someone who is supposed to help keep Hani from the past safe and alive. What happened in the meeting? Their hard work paid off? We’ll have to see.