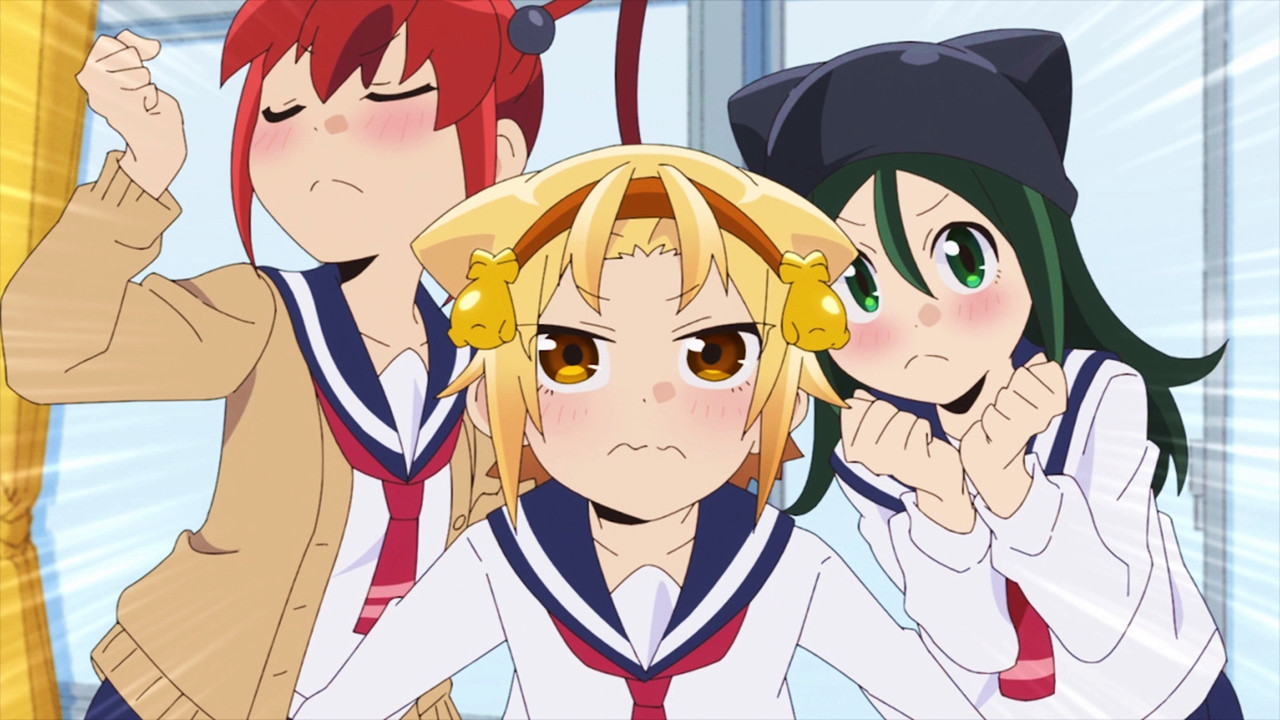 After successfully receiving a manga adaptation in 2019 by Saetta, Yatogame-chan Kansatsu Nikki performed really well. It was immediately greenlit for a second season in the summer of 2020 and now it is all set to release its 3rd season in 2021.

Yatogame-chan Kansatsu Nikki Season 3 releases on January 10th, 2021. The anime will be broadcasted on TV Aichi at 9:54 pm. It will also air on channels like BS11 and AT-X. The anime is also said to be available on Hikari TV, d Anime Store, and Video Market.

Yatogame-chan Kansatsu Nikki Season 3 theme song will be sung by Taiki. The 3rd season will have all the main cast members from season 2. The additional cast members include Serura Dobe voiced by Maria Naganawa and Masahide Tsuji voiced by Junji Majima. 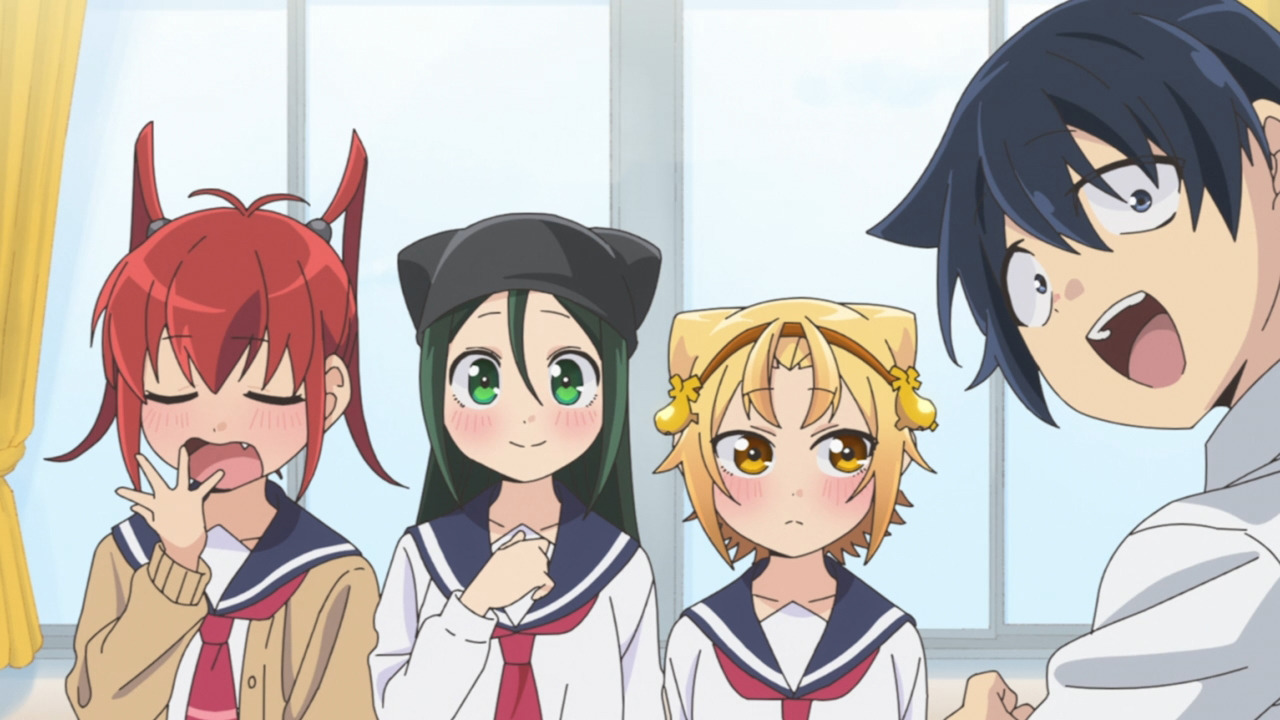 The Manga was initially released in 2016 by Masaki Ando. It currently has a total of 7 volumes and is still ongoing. It received a 24 episode anime adaptation which was a hit among the fans and the rest is history. Unlike most animes, Yatogame-chan Kansatsu Nikki was easily able to receive prequels immediately. The storyline is solid and simple yet refreshing. It keeps fans addicted and wanting more. Maybe that is why the anime has received positive feedback to renew its series for 3 seasons.

Well, yet another informative news article comes to an end. For more related anime news articles and anime/manga updates, make sure to stay well informed with Omnitos.