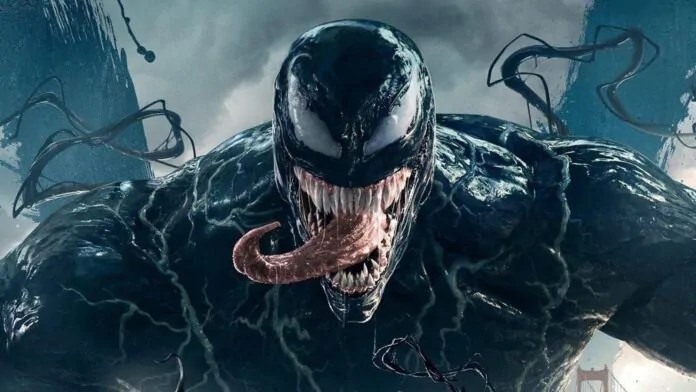 With Spider-Man: Far from Home successfully grossing over 1 billion worldwide, it seems like Sony is already making moves for its next project “Venom 2” with Tom Hardy in the main lead.

The movie is speculated to release October 2020, with Sony, got an untitled Marvel sequel set for it.

The executives met with a couple of new faces for director hunt as Ruben Fleischer who directed the first film in 2018 won’t be able to return as he is stuck in post-production of “Zombieland: Double Tap”.

Andy Serkis who also played the role of Klaw in MCU, Bumblebee reboot director Travis Knight and Rise of Planet of Apes director Robert Wyatt all in consideration for directing the sequel, Variety reports.

According to Hollywood Reporter, Akris recently flew to Los Angeles to attend a meeting with Sony officials last week.

The story revolves around Eddie, a failed reporter who is bonded to an alien entity, one of many symbiotes who have invaded Earth. But the being takes a liking to Earth and decides to protect it.