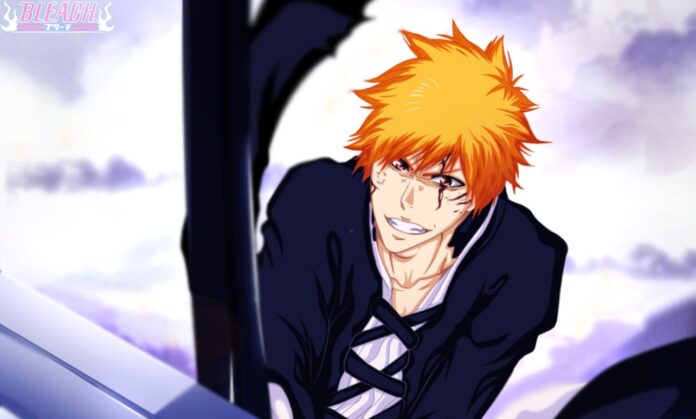 After 8 Years of silence and countless prayers and petitions, Bleach anime is finally returning to adapt its final story The Thousand-Year Blood War Arc.

And it’s just not the which Bleach is coming back but author Tite Kubo along with Burn the witch manga is making his comeback this summer. So in this article, we will talk about Bleach Thousand-Year Blood War Anime and it’s Release Details, Tite New serialization and Burn The Witch anime.

Well, the Bleach anime is finally coming back to finish the series. According to an early leaked scan from Shueisha’s Weekly Shonen Jump issue 17, the Bleach series will be returning to adapt the Thousand-Year Blood War Arc. The Bleach manga final arc was never adapted into an anime which ended in 2012.

The scan didn’t mention anything about the studio. Studio Pierrot produced the 2004 anime adaption. Also, Bleach’s new season is expected to air in 2021. This new season will be called Bleach Thousand-Year Blood War Anime. 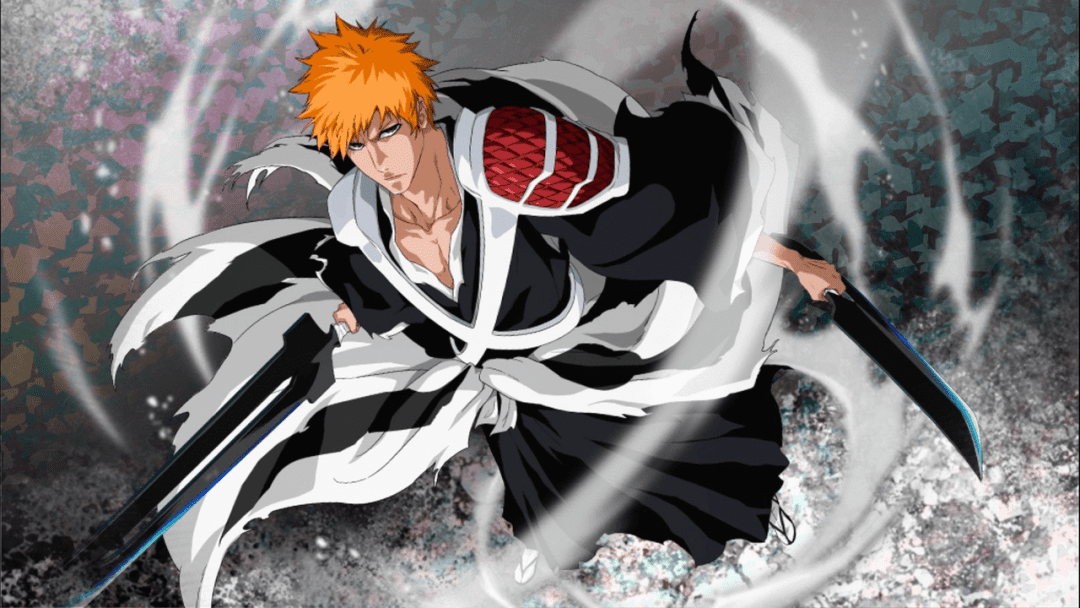 The scan also did mention that Tite Kubo’s Burn the Witch One-shot which was published on July 16, 2018, in Weekly Shonen Jump will receive an anime. Studio Colorido (Pokemon: Twilight Wings, Penguin Highway) will animate the anime with Tatsuro Kawano onboard as director.

The Burn the witch anime is expected to be in the form of an OVA and words are that it will release in Fall 2020. Early casting includes Yuina Yamada voicing Noel Niihashi Asami Tano voicing Spangle Ninii.

Burn the Witch follows the story of two witches working for the Western branch of Soul Society, located in Reverse London.

The scan also mentioned that the Tite Kubo will serialize Burn The Witch manga in Weekly Shonen Jump for a short time. By saying short term he didn’t specify for how long but is expected to be of 2-5 volumes long. Burn the Witch will start serialization in summer anytime between  July to September.

Kubo commented: “It has been so much time probably almost everyone forgot about it, and actually I also forgot. I thought the TYBW Arc wouldn’t be animated, so I didn’t expect the animation project in this 20th Anniversary.

There’s also the continuation of Burn The Witch that I didn’t plan to serialize and only showed it to my family and close ones because of pure curiosity. As a result, my editor saw it and told me to make it a series and animate it. It’s the first time I’ll be drawing manga and anime designs at the same time.

I think it will be interesting and overall good work. By the way, I have finished the manuscript. By the time you read the series, I’ll be playing Animal Crossing, and so I’m looking forward to playing it with everyone.”

All these above announcements are part of the Bleach 20th Anniversary Project which was supposed to be made during AnimeJapan 2020 set for March 23.

The event was canceled due to the Coronavirus COVID-19 virus outbreak. Instead, now the announcement will be made during the Livestream presentation set for March 20. Also, the above-mentioned scan will appear in WSJ issue 17 which will release the next day.