Boruto’s ongoing final war with Code is about to peak as the battle starts. The last chapter left us in doubt as Kawaki left the village suppressing his chakra to confront Code directly.

The official release date for Boruto Chapter 62 is September 20, 2021, and the release time for every country is 11:59:59 PM JST (Japan Standard Time). For UTC it will be 3:00 PM. As of now, there will be no delay as per the information provided by the official creators of the manga.

Where can you read Boruto Manga? 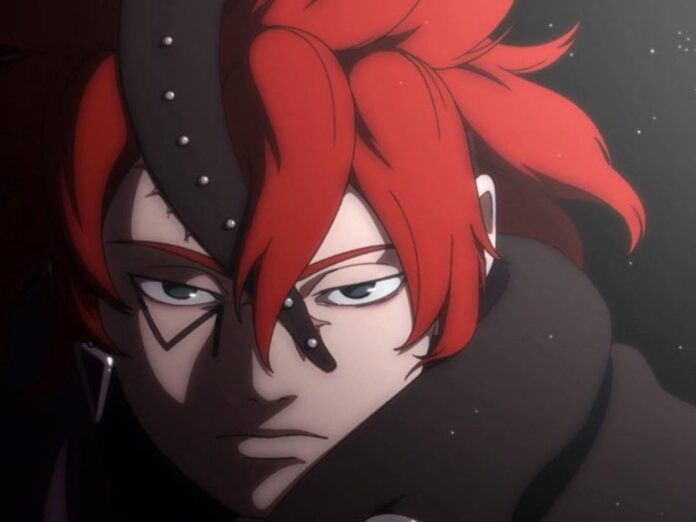 This post contains major spoilers, stop reading if you do not want to get spoiled about the upcoming chapter.

In the last chapter Sasuke gets some clue about Code and leaves. Kawaki shows that how he can supress his Otsutsuki Chakra and stay hidden. And is heading to talk to Code himself.

Boruto Manga Chapter 61 has covered Kawaki betraying Naruto by leaving the village with his Otsutsuki powers of repressing his Chakra signal. Boruto has followed his brother Kawaki outside the village to face Code.

Sasuke found out more information about code but has a hunch about how he will proceed. We believe Kashin Koji will appear in Boruto Chapter 63 to meet Kawaki with Code and save his life, to then bring him back to Konoha to meet Naruto maybe.

Ultimately, Kawaki wasn’t going to leave Konoha, he was just going to meet Code and ask him to kill him instead of attacking Konoha, and went himsself to settle things probably.

These speculations might happen in the upcoming Boruto Chapter 62, 63, 64, 65 and would be really interesting to see: 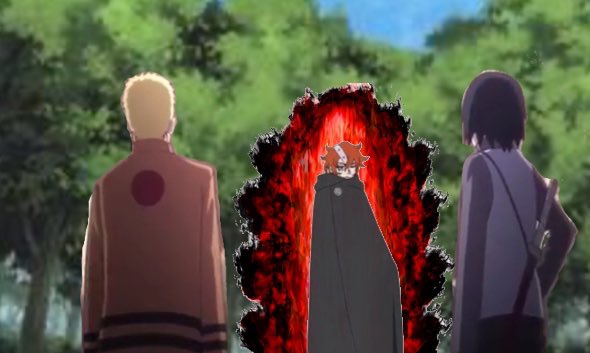 Boruto Chapter 62 will release on September 20, 2021. Stay tuned on Omnitos for the latest manga and anime updates. If you want to read it in English in the United States you may go to the Viz website and it is also available in Spanish on Mangaplus.