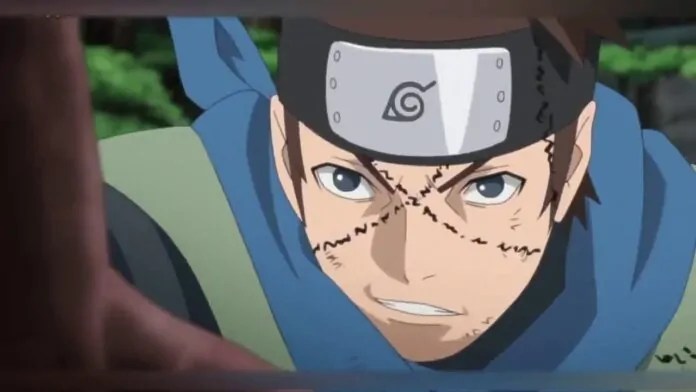 This post will feature Boruto Episode 117 Release Thread, Discussion. Boruto won’t begin its new big Arc this month and there will be more small filler arcs and character developments. The new big arc will be in next month that is mid-August.

Boruto Manga is currently going really crazy and we recommend you to read it, though it may spoil the anime series. The manga will debut with its much-anticipated Chapter 37 on August 20, 2019, which will feature Naruto vs the new villain (Jigen).

Boruto and Konohamaru visit the village where Lemon resides.