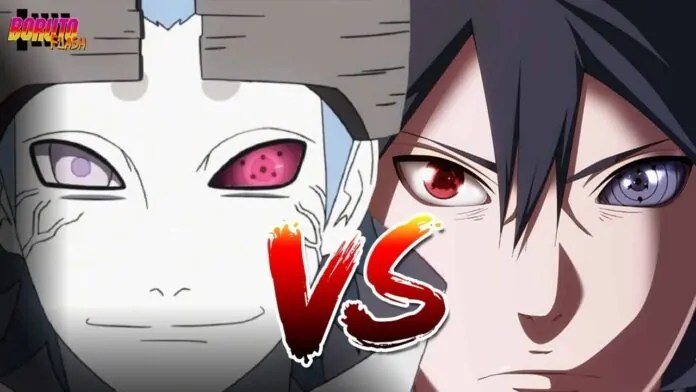 Boruto will have fillers until Episode 119, but now it is confirmed for Boruto Episode 120 will feature Urashiki Otsutsuki’s story arc. Episode 118 releases on August 5th.

Boruto Manga is currently going really crazy and we recommend you to read it, though it may spoil the anime series.

The manga will debut with its much-anticipated Chapter 37 on August 20, 2019, which will feature Naruto vs the new villain (Jigen).

Join our Discord for updates. We will continue updating this thread if new information releases, so stay tuned.

Release Date is 11 August 2019 (According to Timezone)

Trouble springs up for Lemon and Kankitsu’s marriage ceremony!

The seal of the “Souma” releases in the midst of their marriage ceremony!

In order to meet up with Sasuke, he secretly leaves the village.