Everyone is eagerly waiting for the Boruto Episode 122 which will release on 1st September 2019. This is the Spoilers, Leaks and Release Thread. Translated Scans by Omnitos. Original Scans from Dora League Weibo.

Boruto Anime is going insane with the Urashiki Arc. And Manga is on the same page which is again going really awesome with Sasuke, Naruto vs Jigen (Villain) Arc. Chapter 38 will be the latest chapter.

Some images are below. See all leaked images here. 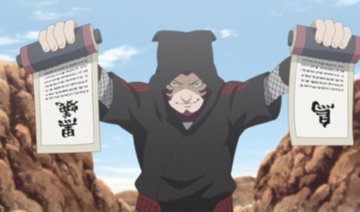 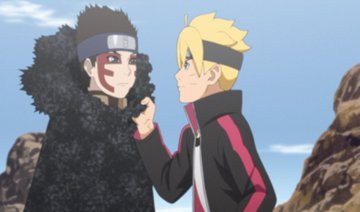 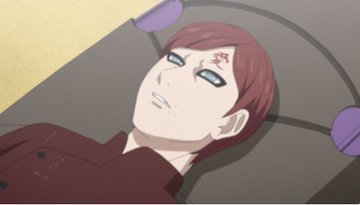 Everything depends on Boruto and Shinki now, Kankuro is fighting using his puppets against Urashiki’s puppets, will he have a chance against them?

Boruto and Shinki are heading towards Konoha giving protection to the Shukaku.