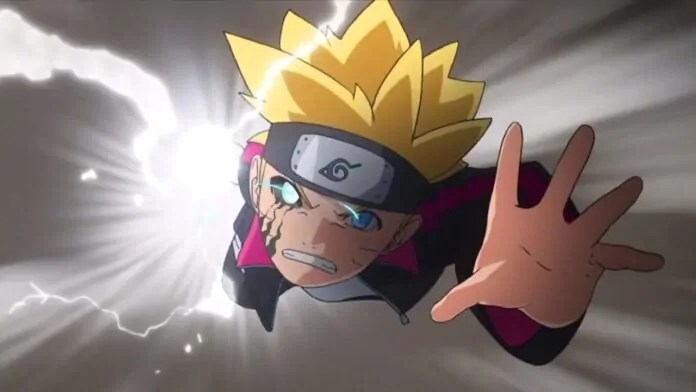 Everyone is eagerly waiting for the Boruto Episode 123 which will release on 8th September 2019. This is the Spoilers, Leaks and Release Thread. Translated Scans by Omnitos. Original Scans from Dora League Weibo.

Boruto Anime is going insane with the Urashiki Arc and Manga too with Sasuke, Naruto vs Jigen (Villain) Arc. Chapter 38 will be the latest chapter of Manga releasing 21 September.

Leaked Images will be out soon and then we will update this thread.

Boruto, Temari, and Shikadai are running back towards Shinki, meanwhile, Shinki has to battle the Urashiki’s Special Puppet, will he have chances? Urashiki breaks the Seal done by Gaara.

Don’t forget to watch the episode this week, Urashiki will be back in action, and we hope Sasuke to be back soon!