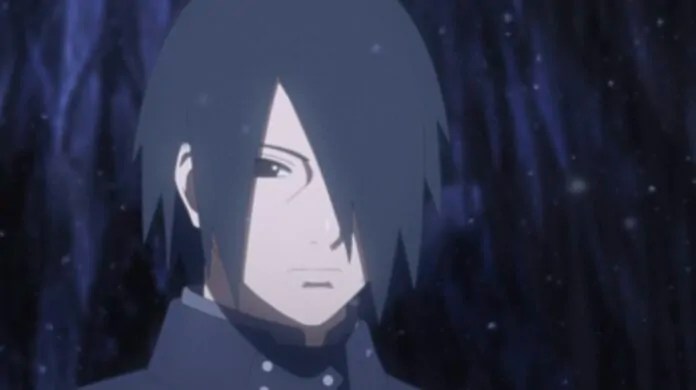 Boruto Episode 24 release, Spoiler thread, it will feature the return of Urashiki. Boruto and Shinki have to deal with the current difficult situation.

Boruto Anime is going lovely with the Urashiki Arc and Manga too with Sasuke, Naruto vs Jigen (Villain) Arc. Chapter 38 will be the latest chapter of Manga releasing 21 September.

Feel free to start a discussion below in the comment section.

Here are some images, you can see all images here. 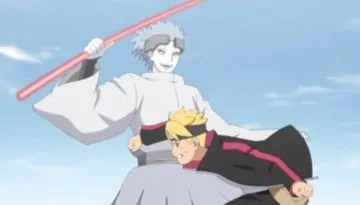 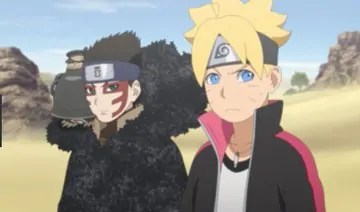 “Boruto and Shinki confront Urashiki on their way to the hidden leaf village. Boruto comes up with a strategy and they manage to escape”, the strategy is calling from the phone to Konoha for help through the telephone inside the house of Gojou. 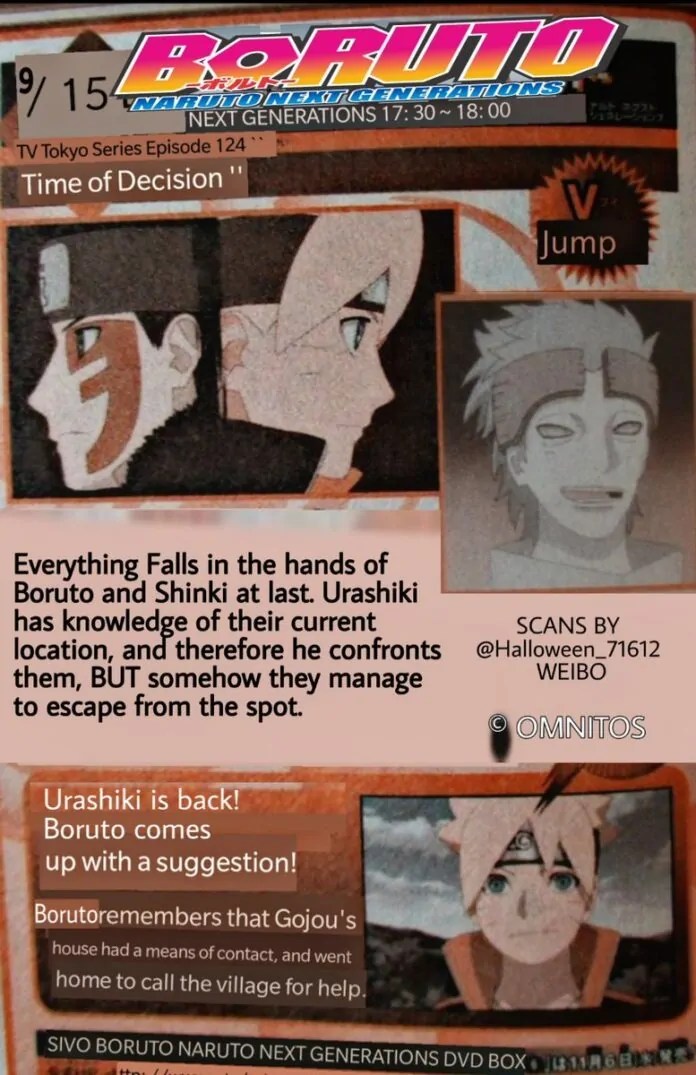 Boruto and Shinki have to deal it somehow.

Next episode details are below.

Boruto and Shinki successfully implemented the strategy, but Urashiki eventually caught up with them.

In order to attack Urashiki, Boruto and Shinki formed a united front, that can command each other by their own good specialized ninjutsu.

However, Urashiki is a powerful enemy, even Sasuke and Gaara can not beat him, and he also has the ability to come and go in any space/dimension.

Will Boruto and Shinki be able to bring any strong Jutsu against Urashiki?