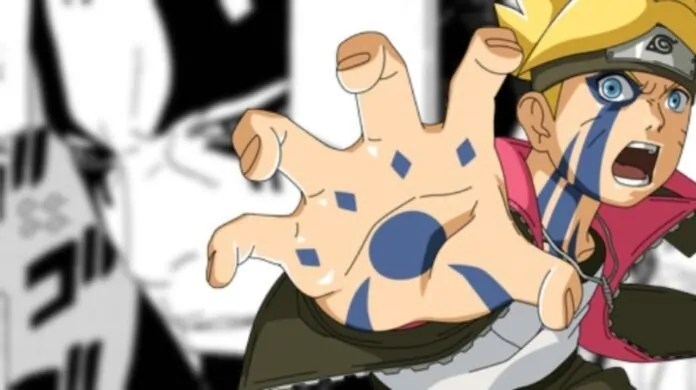 Hello, everyone. Boruto Episode 155 will be dedicated to Mitsuki. The Release Date is not certain yet due to a break. Spoilers will be covered. But the episode will be infinitely ‘delayed’ as the Virus spread continues. While the Franchise seems to be having fillers before they adapt the Kara Arc in Anime.

There are still many gaps between the story of Manga and Anime which will shorten as the episodes of anime progress. The airship wreckage and Kawaki being added in the story will soon progress in the Boruto anime. Fans are eagerly waiting for “Boruto” Episode 155.

Yes, “Boruto Episode 155” got delayed due to amid outbreak of COVID 19 Novel Coronavirus all over the world due to the protection of its manga staff. The New Release Date is not certain, probably a week gap or it will be indefinitely delayed until further notice.

The status of Episode 155 is delayed until further notice, so we cant confirm any specific date. We will inform you once the official Release Date is out, once the situation is back to normal in Japan.

Feel free to discuss and chat in the comments section below this article or for questions, catch us on our Boruto and Naruto Discord.

Did Boruto Episode 155 get postponed? The anime is under an indefinite break. The reason is the COVID-19 coronavirus pandemic. At first, it was Black Clover and One Piece, but it seems Boruto Episode 155 will get delayed due to the same reason.

Where to Watch Boruto anime?

Boruto Episode 155 will be soon available online. Until then you can watch the previous episode of the anime online on Crunchyroll, and Hulu. We highly condemn the use of streaming anime or reading manga on an unofficial website.

Boruto Manga is already going insane with action-packed fights and the best storyline. The Anime will soon air Boruto Episode 155 titled, “A Rainy Day for Mitsuki”. As for the release date and time, the anime is now on an indefinite hiatus. Spoilers by Organic.

As the name suggests, the episode will be focusing on Mitsuki. The upcoming episode Mitsuki will be seen with his cat – ‘Mikazuki’. Yeah, it seems like Mitsuki likes animals a lot. Remember him having snakes in his sleeves? While hanging out with his cat, Mitsuki comes across an injured man and helps him out.

Moreover, it seems that the man really likes Mikazuki. Meanwhile, team 7 gets a new mission. A mission to protect the president of a company in coordination with the local police department. It would be a filler episode. Please, look forward to Boruto Episode 155.

A serial killer ‘The Bloodthirsty killer Rain” is after the life of this president. However, the president says he doesn’t know anything about what’s going on. Moreover, he tries to refuse to be protected by them.

As we all know the “Mujina Bandits Arc” which connected anime to manga started in January. But now, the official website of Boruto has announced the new upcoming arc – “Kara Shidō-hen” (Kara Begins Arc).

Moreover, the name makes it clear that this Arc will revolve around the mysterious organization – Kara. The Boruto: Naruto next generations anime is currently on number 155. Also, read about the latest Boruto Chapter 47, One Piece Chapter 981, My Hero Academia Chapter 273.