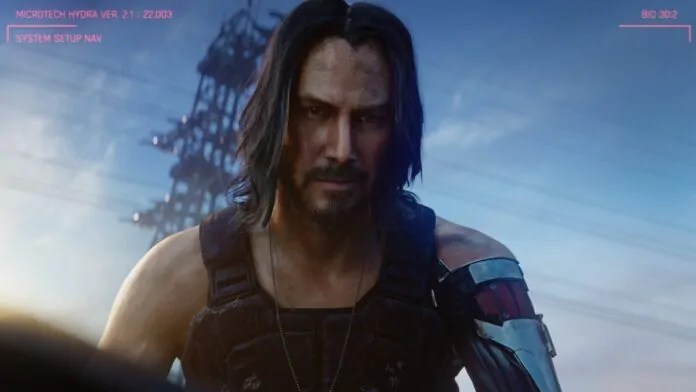 Keanu Reeves, on-stage, at the Xbox E3 Briefing revealing the Cyberpunk 2077 release date. He will also be featured as a character in the game.

The game, made by the creators of the Witcher series, is a gritty, futuristic open-world shooter set in Night City.

The Release Date for Cyberpunk 2077 stands tall on Steam and other platforms like Xbox on April 16, 2020.

Cyberpunk is number 1 top-selling game on Steam right now based on pre-orders alone.

Check out the ‘cinematic trailer’ shown at the Xbox E3 2019 briefing featuring Keanu Reeves below:

You all can pre-order it right now, though it also has a ‘collectors edition’ available only in selected countries. 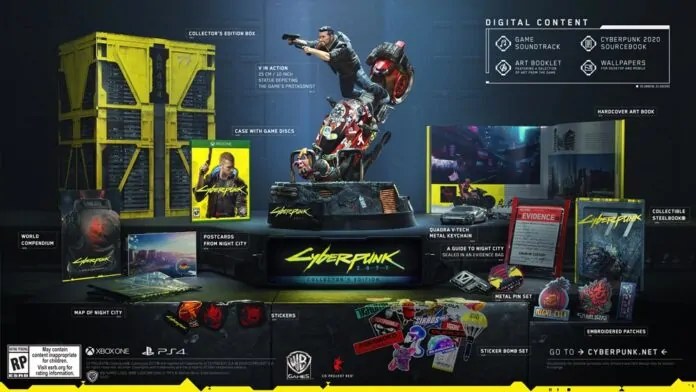 People are really excited about this game, ps. the hype is real.

100% satisfied with #XboxE3
I got exactly what I wanted.

I told ya Cyberpunk is hype. The game is in my bio for good reason.
NOTHING can top this game for me. pic.twitter.com/cTRbD5H7NV