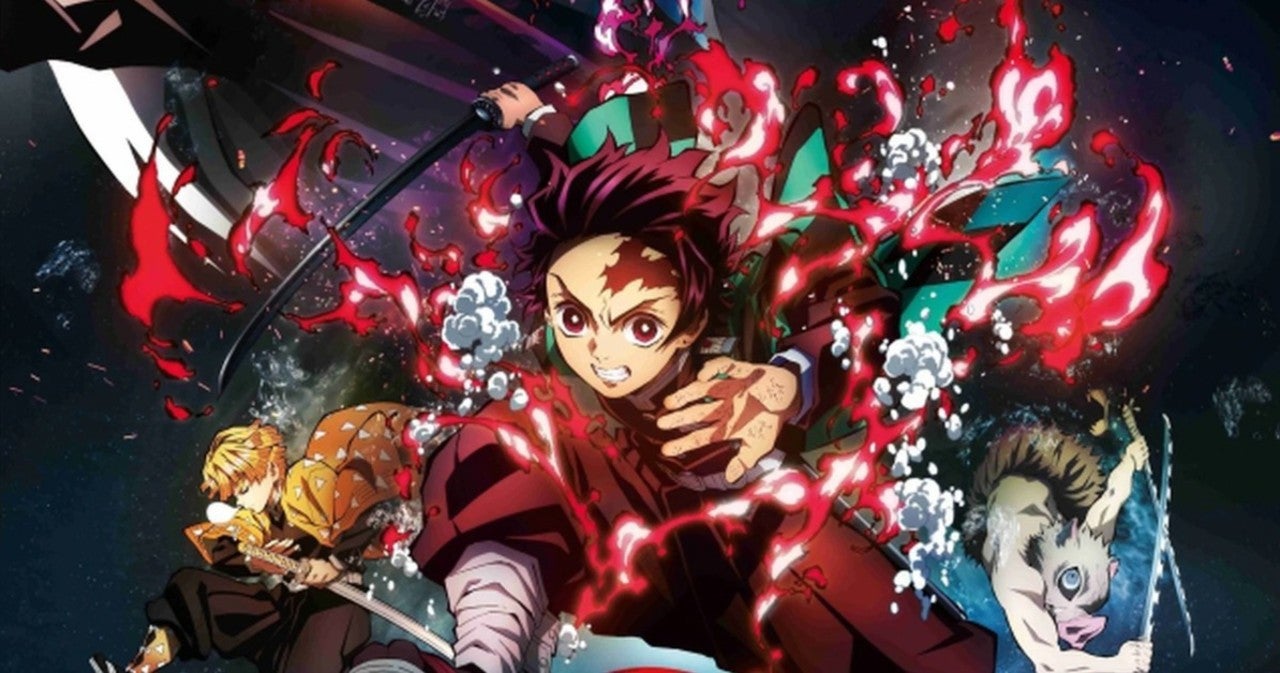 Recently, Demon Slayer The Movie: Mugen Train earned a total of 27.5 billion yen after just 45 days of release in Japan. The total number of tickets sold was 20.5 million in total. This humongous number was achieved despite the fright of the global pandemic.

There are currently 6 anime movies in the top 10 list of Japan’s highest-grossing films. Spirited Away stands strong in first place followed by the newly placed Demon Slayer The Movie: Mugen Train. The fan-favorite movie – Your Name is in 5th place. Placing in at 7th and 8th place are the movies Howl’s Moving Castle and Princess Mononoke. Bayside Shakedown 2 recently entered the top 10 list and is currently in 9th place.

Aniplex and Funimation will bring the movie to America next year. The expected release date lies in the early months of 2021. Once this is done, many other smaller companies will be able to buy the rights for streaming on their websites. So all we can do is wait for the movie to release officially and watch it.

While you’re at it, Make sure to check out Demon Slayer Season 2 Release Date and Much more