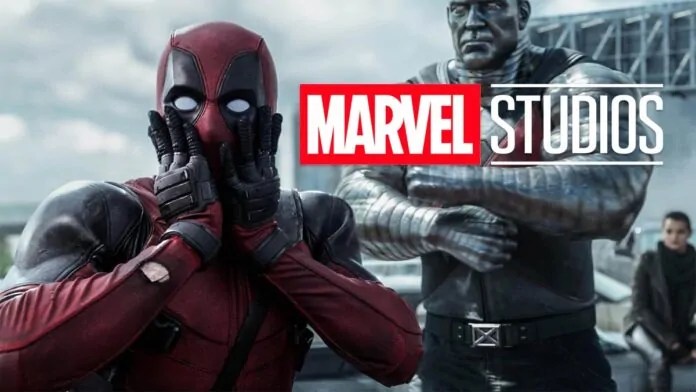 Today, at 4:50 UTC Ryan Reynolds posted joking about the conspiracy theories going on related to Deadpool 3, did he just tease the next part of the Deadpool in Phase 5 which is kind of obvious to fans. 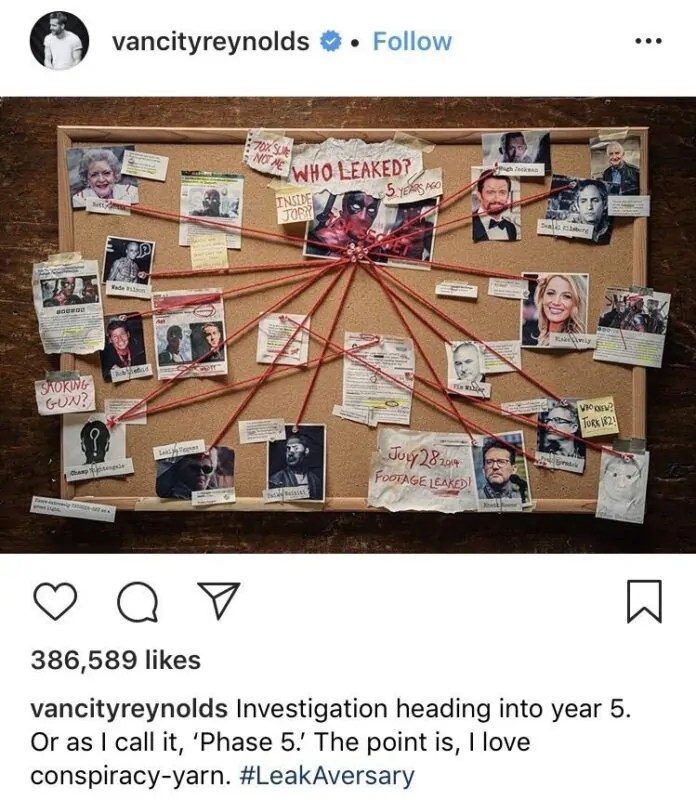 It says Investigation heading into year 5. Or as I call it, ‘Phase 5.’ The point is, I love conspiracy-yarn.

So to recap, this week it was confirmed that Kevin Fiege and Marvel Studios is overseeing Deadpool.

Reynolds just made a post joking about “Phase 5”. There are people out there who really don’t want Deadpool to be part of the MCU, but all of the evidence is pointing to him joining it soon.