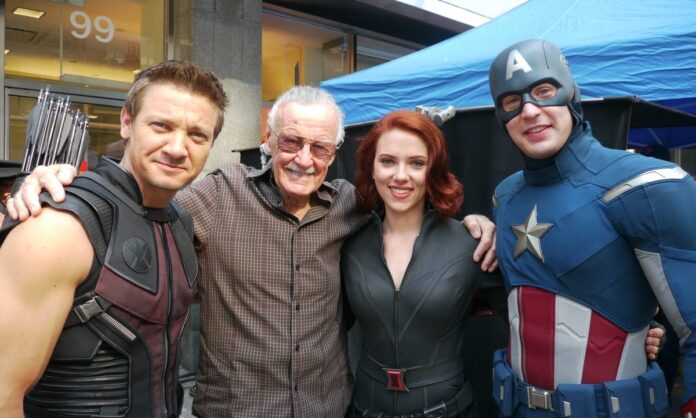 Hello, everyone. The producer of Avengers Endgame Kevin Feige has a piece of sad news for us! Recently he hosted an ‘Ask Me Anything’ session on Reddit. He answered many questions and revealed big information about Stan Lee with regard to Avengers: Endgame.

Avengers Endgame is now the second biggest film ever with just 280 Million $ difference left from the one on the Top that is ‘Avatar’.

Avengers: Endgame also featured a cameo of Stan Lee. The king of cameos was seen in the portion wherein Iron Man and Captain America travel back to 70s to extract the Tesseract. 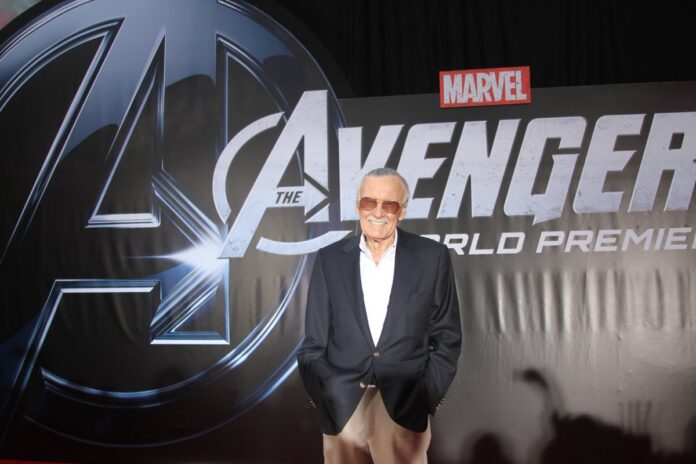 The cameo was shot much before Stan Lee fell sick and passed away on November 12, 2018.

This was probably the last cameo of Stan Lee in the history of the Marvel Cinematic Universe or it might be the last in the Spider-man: Far from Home.

“Stan loved to wait to see the final movie at the premiere, so, unfortunately, he did not get to see the finished movie. ‘Stan got a download of the full story’ the day he came and shot his cameo,” Feige said. Source: Reddit

We all as fans think that how happy he would have been to see the movie in full and the hard work of the Russos and team.