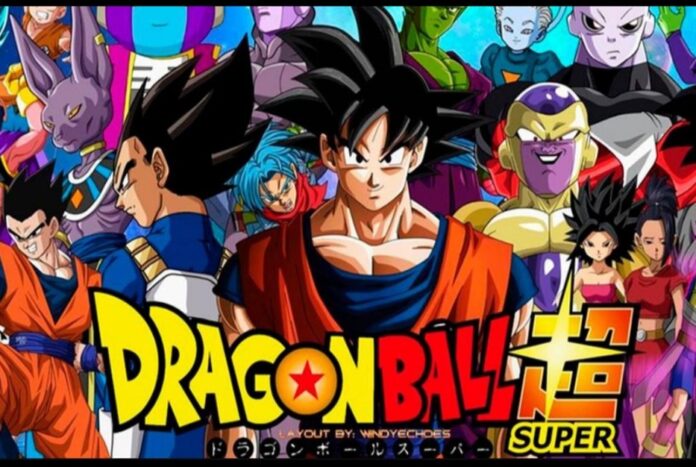 It seems that the setup for the Granola arc is finally coming to a head in Dragon Ball Super Chapter 71. For most this arc’s been setting up the eventual big clash between Goku, Vegeta, Granola, and Frieza. The group’s coming ahead to fight each other.

As we know, in the previous chapter Granola makes a wish to become the greatest warrior in the universe, aside from the gods. The dragon ball proposes a condition before agreeing to grant his wish. What is the consequence? We don’t get to find it right away. 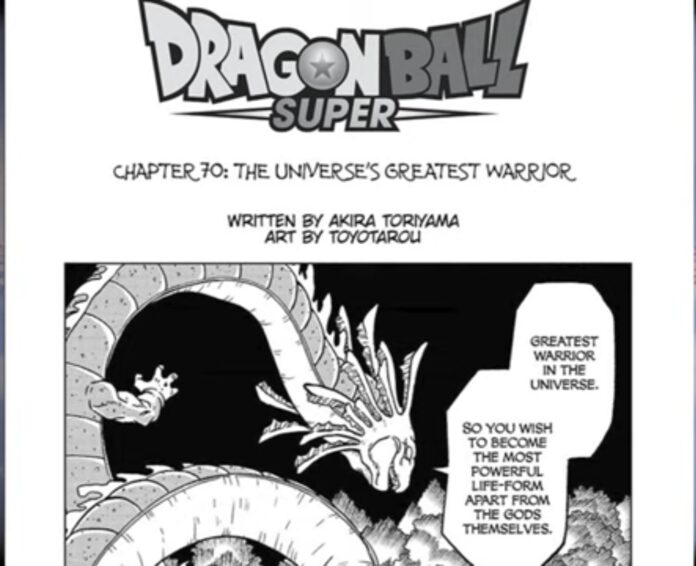 Vegeta is busy training with Beerus, trying to learn hakai on a rock. Whis approaches Goku and asks him “Is there a problem that Vegeta’s training with Beerus?” To this Goku replies, “Nah Vegeta’s his own man. I’m here to polish Ultra instinct.” It shows Goku’s carefree attitude, which that’s how our Goku has always been. Being the best version of himself! The fact that Akira Toriyama is consistent with how this character is supposed to be, brings out a healthy rivalry between them. 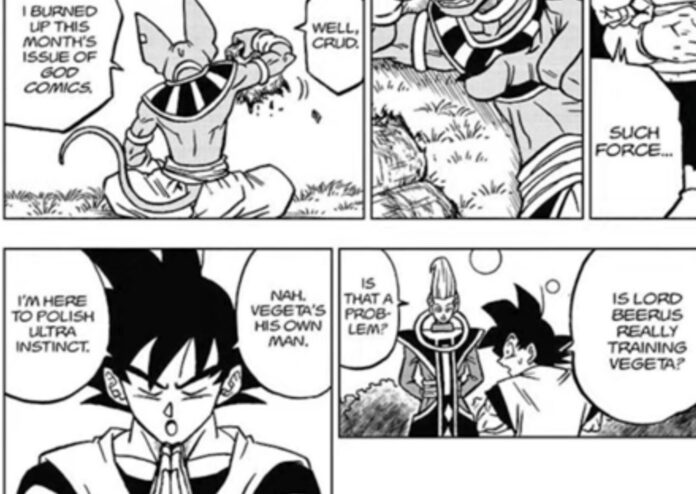 Granola is now able to use Hakai, the god of destruction energy. This explains how the whole situation is unparallel. Vegeta is training to gain the same amount of power, while Granola is just gotten with it! It’s a foreshadow that yes, Granola would probably beat Goku & Vegeta. But, is he really going to defeat them? It questions us when Monato says, “You may be the strongest today, but you don’t know who or what tomorrow will bring!”

You’re not to going get stronger by just wishing your way to the top. You should be probably aware of one of the biggest themes of Dragon Ball. “You have to earn it because someone will always surpass you.”

Meanwhile, Granola tests his strength by destroying a boulder and layer defeats the Heeters. Although Granola fights smartly, it doesn’t make him feel strong at all. Then comes the poor exposition that the Heeters schemed with Frieza’s army. This leads to Granola’s race being wiped out.

The best thing about this chapter would be, the art! Wy is intrigued by Granola’s design. You get Super Saiyan 3 vibes from it! The paneling and art have done it’s part very well, especially the short fight scene. 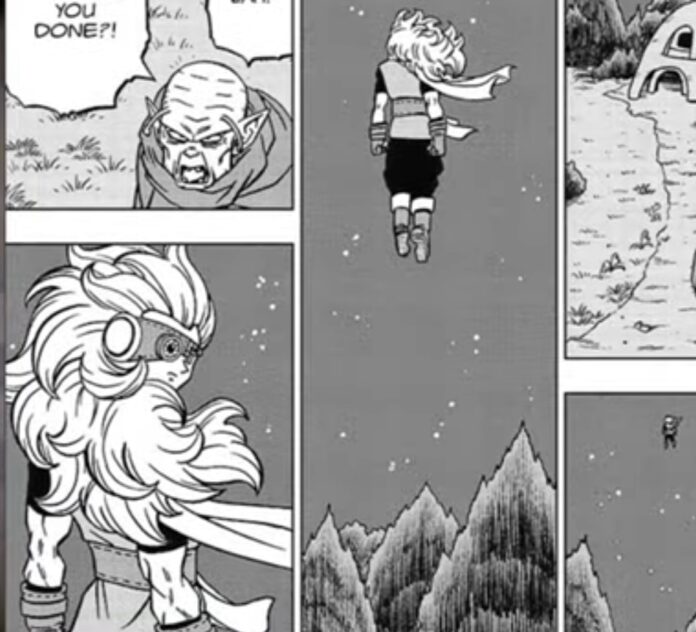 Hopefully, this is the last setup chapter, getting to the meat and potatoes. The plot’s even setting up for the past three chapters now. Then again, it’s a perfect and right amount of pacing. Are they going to end this plot in the next chapter? Are we going to get to see ‘the fight’ we’ve been waiting for in Dragon Ball Super 71?

As for Dragon Ball Chapter 71, there haven’t been major spoilers released. The chapter is being released on 20 April 2021. The spoilers most probably will be leaked a few days before the release of Dragon Ball Super Chapter 71.

Granola’s wish has been granted as the strongest warrior of the Universe. He posses mysterious power at the cost of his life span. It seems like we may get to witness the epic fight finally! Also, does this mean Granola is stronger than Goku & the others? Stay tuned with us!

Where to Read Chapter 71?

If you want to read the English version of Dragon Ball Super Chapter 71, I’d recommend the VIZ app. Otherwise, you can wait for the official release and watch on either Shonen Jump App Android or Shonen Jump App iOS or Manga Plus app. 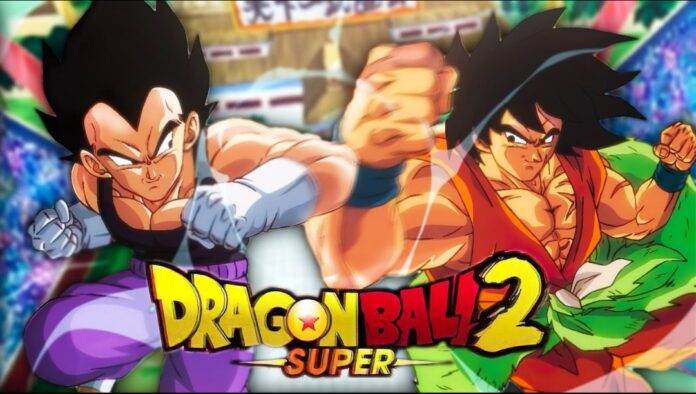 Dragon Ball Super Anime: All We Know About Season Two