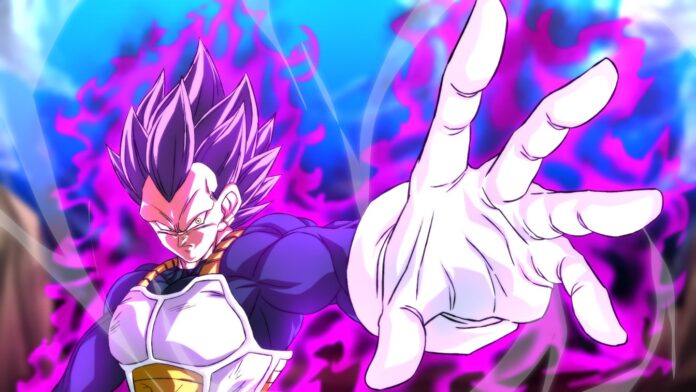 Dragon Ball Super Chapter 75 will feature the new God of Destruction form Vegeta vs Granola. The DBS Chapter 75 release date is July 20, 2021. Spoilers, Leaks have not been released yet.

The last chapter gave us an intense fight between Vegeta and Granola, but granola seemed to be having an upper hand until at the end of the Chapter Vegeta awakens the God of Destruction like Ki form with Ultra Instinct eyes and SSJ3 like forehead design. 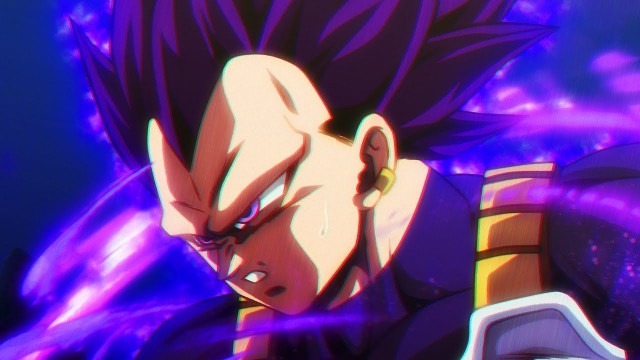 Dragon Ball Super Manga Chapter 74 continues the story of Granolah- The Survivor Arc as Super Saiyan Blue Evolution Vegeta Vs Granolah begins with Vegeta shown enduring tremendous amounts of punishment from Granola with the two taking their battle all over Planet Cereal, and Sugarians running away. With Goku eventually waking up and realizing that Granola Vs Vegeta had already started, Granolah reassures Vegeta that he’s going to lose, with Vegeta informing Granolah that despite the difference in their power at the moment, Vegeta isn’t done getting stronger!

Granola ponders on Vegeta’s statement as Vegeta continued to fight back until revealing to Granolah the depths of his true power and evolution by channeling the power of a God Of Destruction! Hakaishin Vegeta is born! Pinkish-Red Ki starts erupting from Vegeta, his forehead turns like that of SSJ3, and his body is bulkier, God Of Destruction Vegeta is revealed in the end with Granola speechless but what does this mean going forward? Will Hakaishin Vegeta Vs Granolah be the last battle we see on Planet Cereal? Are we going to see a Mastered Ultra Instinct Goku Vs Granolah rematch? How will Granolah Vs God Of Destruction Vegeta end? Does Vegeta have any vital points in the new form? Thanks to Unrealentgaming Youtube for reporting. 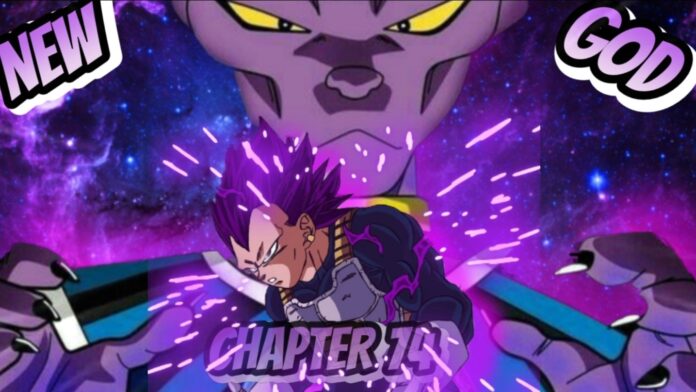 These things might happen in the upcoming Dragon Ball Super Chapters 75, 76, 77 and would be really interesting to see!

The Dragon Ball Super Series is live on Shueisha’s V Jump monthly magazine in Japan and the latest chapter will be Chapter 75, and the Viz Media and Mangaplus are publishing it in their Shonen Jump digital magazine in the United States and can be read from any other country through their websites in English.