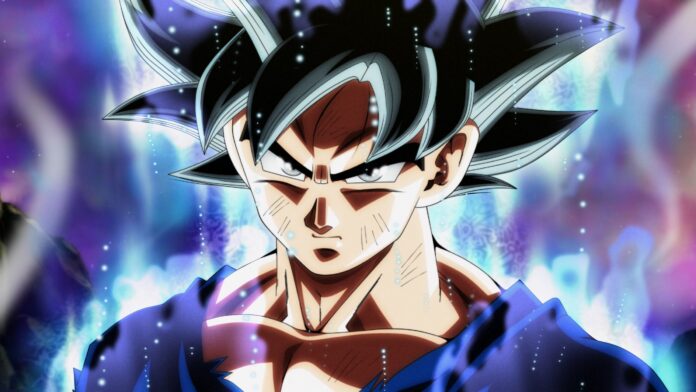 Here are all the details you need to know about the latest chapter of Dragon Ball Super. Without further ado, Let’s get on with it.

As the chapters are progressing towards a more intense battle, fans just can’t wait to see what the new chapter will bring to the table. Dragon Ball Super Chapter 75 will release on August 18, 2021, at midnight, Japan Standard Time for fans living in Japan.

For international fans check out the approximate release time for different zones below:

Where can you read Dragon Ball Super Manga?

In the previous chapter of Dragon Ball Super Manga Chapter 74 which continues the story of Granola- The Survivor Arc as Super Saiyan Blue Evolution Vegeta Vs Granolah begins with Vegeta shown enduring tremendous amounts of punishment from Granola with the two taking their battle all over Planet Cereal, and Sugarians running away. Goku eventually wakes up and realizes that Granola Vs Vegeta had already started, Granola reassures Vegeta that he’s going to lose, Vegeta informs Granola that despite the difference in their power at the moment, Vegeta isn’t done getting stronger!

Granola ponders on Vegeta’s statement as Vegeta continued to fight back until revealing to Granolah the depths of his true power and evolution by channeling the power of a God Of Destruction! Hakaishin Vegeta is born! Pinkish-Red Ki starts erupting from Vegeta, his forehead turns like that of SSJ3, and his body is bulkier, God Of Destruction Vegeta is revealed in the end with Granola is left speechless.

As we know, the latest chapter’s draft is released a week before the manga release. Thus, we bring you today the Dragon Ball Super Chapter 75 Drafts and its analysis.

In the previous chapter’s closing panel we saw Vegeta transforms into his God of Destruction mode. In this chapter, the panel opens with Vegeta having Granola by the throat. Vegeta certainly seems confident, he powers up meanwhile Granola is taken aback. In the next panel, we see Vegeta having Granola by the throat and then he throws him down by his collar.

Granola gets back up but then Vegeta whoops his with the double ax. In the consecutive panels, we see Granola getting beaten up, he just can’t keep up with Vegeta’s movements.

However, Granola then hits Vegeta using ‘Psycho Crusher’ but Vegeta isn’t phased by it rather he laughs as his fighting power grows.

You can view the official draft of chapter 75 on Dragon Ball Super’s official website, Here

That’s all the information we have on Dragon Ball Super chapter 75.

Dragon Ball Super (Japanese: ドラゴンボール超スーパー, Hepburn: Doragon Bōru Sūpā, sometimes abbreviated as DBS) is a Japanese manga series written by Akira Toriyama and illustrated by Toyotarou. A sequel to Toriyama’s original Dragon Ball manga, it follows the adventures of Goku during the ten-year time skip after the defeat of Majin Buu. It began serialization in Shueisha’s shōnen manga magazine V Jump in June 2015.

Till then check out our latest articles on Dr. Stone Chapter 207 Release Date, Spoilers