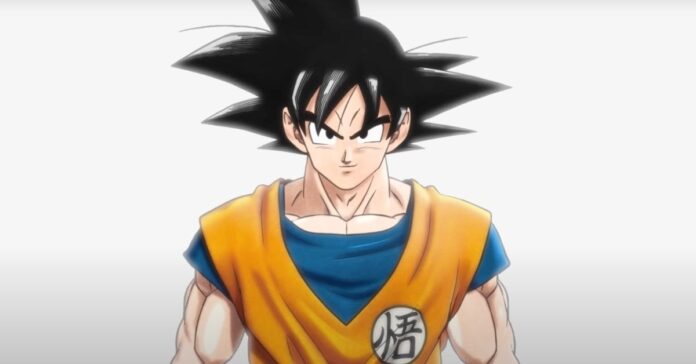 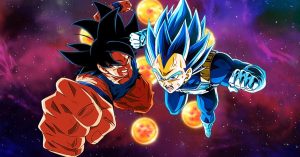 Toriyama’s comment about the upcoming movie had stirred up a lot of controversial rumours. Toriyama stated that ” Just like the previous movie, I am heavily leading the story and dialogue production of for another amazing film”. He explained that the movie would feature a slightly unexpected character.

The timeline of the movie is not exactly clear. But we see that Goku’s granddaughter Pan is in kindergarten. This shows that she is older than she was in Dragon Ball Z where she was still a toddler. She is the daughter of Gohan and Videl.  Akiyo Ikoyu, the executive producer from Shueisha has hinted that Gohan’s superhero alter-ego, Saiyaman might return. The 2022 Movie will focus more on Pan who is an extremely confident child. Her dream is to become big and strong and save the world just like her grandfather. In addition to Pan, the story will also focus on Krillin and Piccolo. Krillin is the most prominent full-blood human character of the series.  Piccolo is a Namekian and also the final child and reincarnation of the Demon King Piccolo.

Also read: That Time I Got Reincarnated As A Slime Season 2 Episode 19 Release Date

The exact release date of the new movie hasn’t been confirmed yet. So far we only know that the movie will come out by 2022. Since there is a deadly pandemic going on, it will come as no surprise if the release date is pushed back to later next year or even the year after that. Like most anime movies, the Dragon Ball movie will also initially release in Japan before any other country. The trailer of the movie has not been released yet but you can check out the short teaser that has already come out below.