After we all were left on a cliffhanger for Lucifer season 5, we all needed some good news after this, and Netflix decided to announce the release date for Lucifer season 5b. Finally! Lucifans (name of the fanbase of Lucifer) can sleep in peace now.

You might wonder about what’s going to happen in Vincenzo episode 11.

A short insight into Lucifer

This section is for the people who have never seen Lucifer but after seeing all the hype about Lucifer season 5b, now you are being curious about the series. This will make you curious enough to start a new series.

Lucifer is the lord of demons in hell and he has been there for a long time, he got bored and decided he wants to go back to Earth. He has superpowers and of course, he removed his wings and dressed like alive humans. The role is played by Tom Ellis. 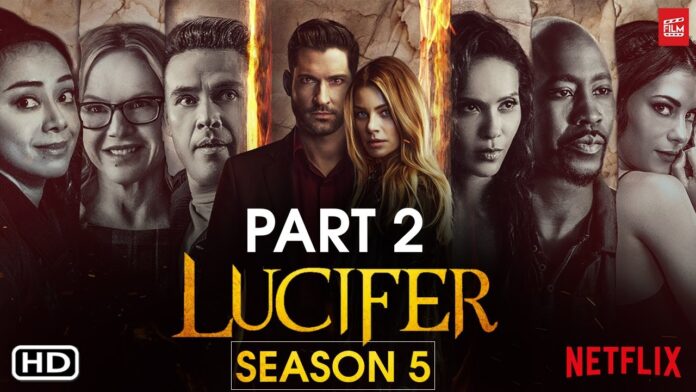 He has a power that if he asked someone “what’s your desire?”. No one could lie to him and everyone spills out everything about their true desire. This superpower is utilized in solving crime cases. He falls for a female detective named Chloe Decker played by Lauren German. He decides to help her solve her cases.

Skip to season 4, the other demons from hell come to Earth to take him back to hell, when refused, they plan to kill Chloe. He had to return to hell to save her from the demons.

All the other siblings of Lucifer reside in heaven, including his twin brother- Michael. Michael took advantage of this situation and comes to earth as Lucifer, and tries to take his place on Earth everywhere, his job, his love of life, his everything.

Lucifer had to return and this kind of breaks a war between the twin brothers. To resolve this God played by Dennis Haysbert appears, who is the father of the twins and then we all get stuck due to COVID.

Why is there Lucifer season 5b?

Officially, Lucifer season 5 was released halfway in August 2020, but due to the global pandemic, they had to stop the shooting and took a short break. At the start of the lockdown situation, even the producers did not know when we will get the other half of the season. They decided to release it as the second part named Lucifer season 5b.

Netflix decided to produce Lucifer after its original production house Fox decided to cancel the show after season 3.

The release date of Lucifer season 5b

Where to watch Lucifer season 5b?

All 8 new episodes are scheduled to air on Netflix.

The cast of Lucifer season 5b

Prediction of Lucifer season 5b

According to Joe Henderson (co-showrunner), this season is going to be the most emotional so far. He also said that you can predict from the ending of the last episode that the family will get involved since there was a father upset with his sons.

The tweets and photos shared on Lucifer’s Twitter account also give some spoilers about a musical episode completely shot in black and white format dated back to 1946.

That is all we have for you now and let’s see if this the last season for this Lucifer? Thanks for reading Finally! Lucifer Season 5B- Release Date, Cast, and Predictions. 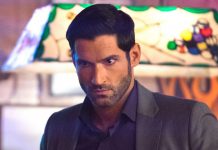 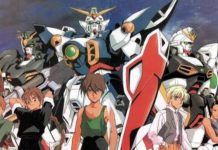