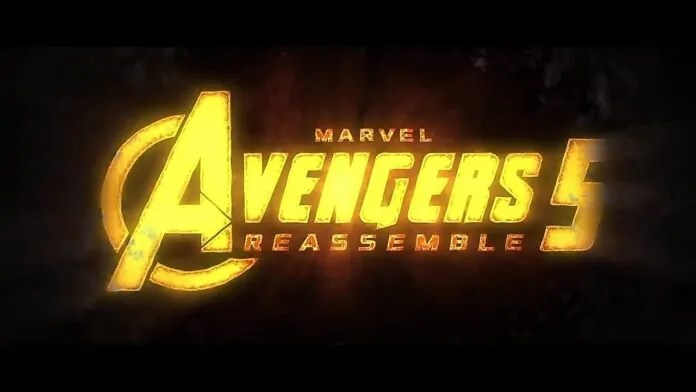 Reports say that Captain Marvel:2 is going to be very similar to Captain America: Civil War, an excellent move by marvel. Even though there are people in the fandom who disliked Captain Marvel, and didn’t really like the movie, there are a lot of fans who loved it. Captain Marvel made over a billion dollars in the box office.

Now, you must be wondering what else is special about the movie. Sources say that the movie will be adapting the secret invasion storyline as rumors say.

Furthermore, Marvel has already announced a Miss Marvel disney+ show, and Marvel Studios president also said that these shows will be going to affect what happens in the MCU and movies. So, to keep up,  you might as well watch the Disney plus shows that keep coming out.

Now, as you remember, Captain America: Civil War was an important movie that set the stage for Avengers: Infinity War and Avengers: Endgame. Reports say that Captain Marvel 2 is going to set the stage for what happens in the next Avengers movie. This means New characters will be introduced.

Captain Marvel 2 is set to premiere in Summer or Fall of 2021 means until then we will be seeing ger on Disney plus shows.

As of now, Spiderman is said to be on the film and we might be seeing Nova being introduced as well (since Captain Marvel in a cosmic character, this might be the gateway to his introduction). What’s more, is that we might be seeing one of our MCU characters in MCU for the first time.

And according to Mikey Sutton, it looks like Marvel Studios is going to be taking a page from the comics in marvel team up number 62 where Carol Danvers back then miss marvel and Spider-Man team up to fight the super scroll.

Now as many of you know either from the comics or the first Captain Marvel film the scroll can shapeshift and secret invasion was about the invasion of the Skrull who was secretly replacing many of the superheroes in the universe with imposters over a period of years.

With the super scroll coming there could be the reality that the Skrull are actually shape-shifting into some heroes that we know and love and this could be why all of these characters are going to be coming together in Captain Marvel 2.

Now the last thing that Mikey Sutton has said about captain marvel 2 is that rogue will be set up towards the end to be a future main villain so that could go on to set up the new Avenger’s plot mutants now exist in the MCU and we’re going to find out that not all of them are good so if even a little bit of this ends up becoming true Captain Marvel 2 is going to be a crazy insane film.

Let us know your thoughts in the comments down below, don’t forget to share and Bookmark us so you can stay up to date on all the latest MCU news for live updates you can follow us on Twitter and as always thank you for reading.

Top 2020 Marvel Memes that will Make you Laugh so Hard