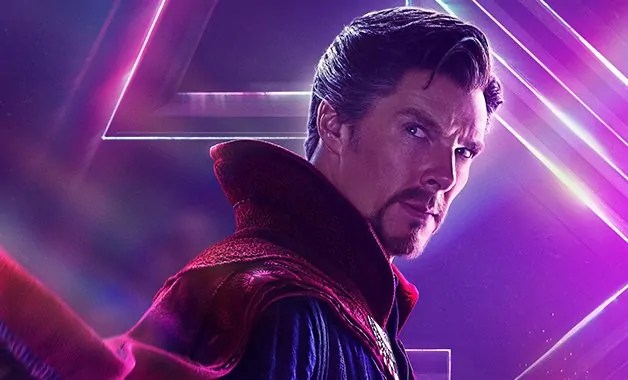 There will be no spoilers for Spider-Man Far From Home in this article.

Doctor Strange Easter egg and Spider-Man far from home could have a lot bigger meaning and is a lot more important than what the movie actually makes it out to have!

This is all in some of the trailers and clips that were shown but when spider-man is getting forced into having to fight the elementals, he thinks that it’s a little above his pay grade and a little above his head, so he starts naming other heroes that could possibly take care of the current threat

Now of course our sweet Tony is no longer with us, so Spider-man asked about Thor and fury says that he’s off-world, then he asked about Captain Marvel and Fury says don’t invoke that name, and then he asks about Doctor Strange and then Maria Hill chimes in very mysteriously and says that he is unavailable!!

There are two possible explanations for why Doctor Strange is unavailable, one is that him being the master of the mystic arts he knows that the elementals are fake and don’t really have a real threat on the earth.

This is a definite possibility and Doctor Strange has been known to sit out of fights such as the civil war in the comics, however, a more likely explanation is that he is dealing with matters of his own specifically matters and problems that will be revealed in Doctor Strange 2.

So he could be dealing with more dough during this time but another big thing to note is that Doctor Strange no longer has the eye of Agamotto, and the time stone this is something that single-handedly prevented Dormammu from hacking and destroying the earth.

This is something that the ancient one also mentioned was very crucial for defending earth against very dark forces in Avengers Endgame and now Doctor Strange no longer has it so the earth is technically open to a lot of different attacks right now.

Not to mention that it is speculated that ‘Namor’ could be a villain. 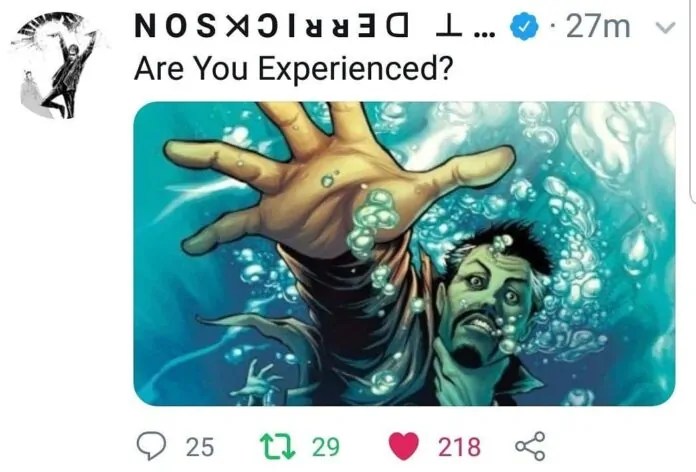 Scott Derrickson the director of Doctor Strange posted an image on Instagram that had ‘Namor’ in it, implying that he was going to be the next villain in Avengers and McCoy mentions an underwater earthquake and although the researchers came out and said that this was not a name or easter egg.

Though they also said earlier that Avengers Endgame wasn’t going to be the title, so they could have just said that to avoid any possible spoilers for Doctor Strange 2.

Doctor Strange being unavailable to help fight the elementals in Spider-Man far from home could mean that he simply knew that they were fake and that they did not actually need his help but it most likely means that he is dealing with a problem of his own most likely a very dark and powerful force especially since this takes place not too long after all of the events of Avengers End Game.