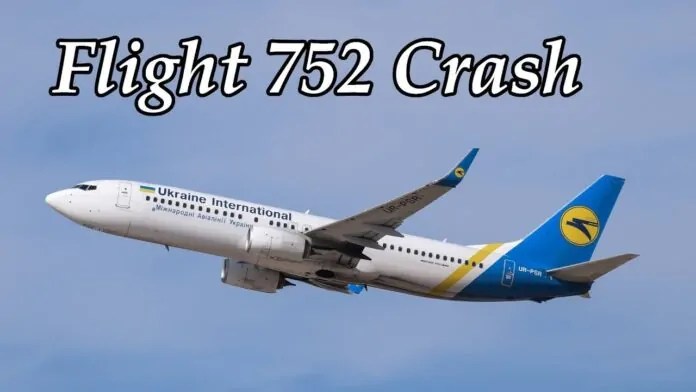 Iran this Saturday morning admitted that it shot down the Ukranian Flight 752 unintentionally, ‘Human error’ was to be blamed as admission comes after initial denials were contradicted by western allies’ intelligence as per the report from Guardian.

The jetliner, a Boeing 737 operated by Ukrainian International Airlines, went down on the outskirts of Tehran during take-off, just hours after Iran launched a barrage of missiles at US forces. Iran had earlier denied for several days that a missile downed the aircraft.

Iranian Foreign Minister Javad Zarif tweeted “human error” was to blame for the downing of the passenger jet.

“Our profound regrets, apologies, and condolences to our people, to the families of all victims, and to other affected nations,” he said.

Our profound regrets, apologies and condolences to our people, to the families of all victims, and to other affected nations.
💔

The strikes on the two US bases were retaliation to USA drone strike that killed the powerful Quds Force leader ‘Qassem Suleimani’ in Baghdad on 3rd January – the culmination of a recent series of tit-for-tat attacks that threatened to push Washington and Tehran into war against Iran.

Air crash experts have already raised serious concerns since the accident over the handling of the crash site, such as the removal of debris, sparking fears that Tehran has sought to eliminate evidence from the area.

Since then several Airlines have re-routed their planes away from their airspace. The situation still remains tense. It is being advised to avoid taking flights that are still flying from the route above their airspace.

The plane, en route to the Ukrainian capital of Kyiv, was carrying a total of 167 passengers and nine crew members from several countries, including 82 Iranians, at least 57 Canadians, 11 Ukrainians, and three Britons.

Canada is closely following the incident since the start with high-level meetings of officials daily as the count of Canadian citizens in the above-mentioned flight was around 63. Iran finally took the responsibility of shooting it down though unintentionally caused by ‘Human Error’.