Hello, everyone. We have some brand-new Avengers Endgame ‘Toy Leaks’ specifically about Ironman and a brand new weapon as I’ve mentioned in a few plot leak articles in the past the closer we get to Marvel Avengers Endgame release date, the more marketing is going to kick in and the more leaks we’re going to get as well. As reported by Cosmic Wonder Youtube. 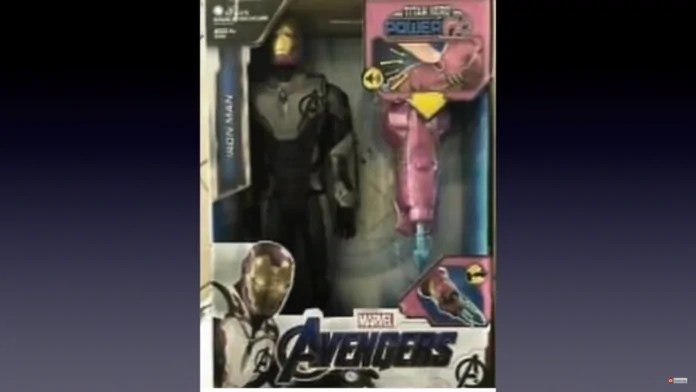 This looks like a proton cannon, it doesn’t look exactly like the one that he has in Marvel vs. Capcom but it is a very huge weapon and we’ve also gotten some other leaks with war machine wielding a massive cannon-like weapon as well, so we’re getting more evidence that the proton cannon or some sort of variation of it could end up in Avengers endgame. 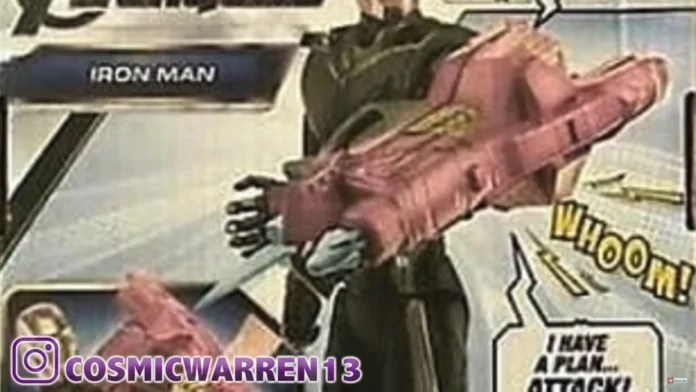 I say some sort of variation because the Russo brothers aren’t too fond of just taking something from the comics or a video game and just putting it in the movie as it is. Just 2 months are left for the Engame.

2 Months until #AvengersEndgame. See the film in theaters April 26. pic.twitter.com/iLVNeCrk0w

Russo’s have stated that they do draw inspiration from the comics and the animated series and other sources, but they don’t just take it for what it is. They add their own little tweak to it and the one that we saw in the war machine toy leaks does look a little more true to the one that we’ve seen in Marvel vs. Capcom but this one for Ironman looks a little bit different. It looks like it’s actually firing a missile.

I’ve heard some people say that it looks like a harpoon gun perhaps targeting the Infinity Gauntlet for the next time he goes against Thanos to try and take it from him that does seem a little too easy, however, Ironman probably knows that that won’t work going against the mad Titan, so this is probably a weapon designed for a very specific purpose based on how it looks.

Let’s also remember what the Russo brothers have said recently about toy leaks, they said that most the time the toy leaks aren’t 99% accurate, they didn’t say they weren’t real.