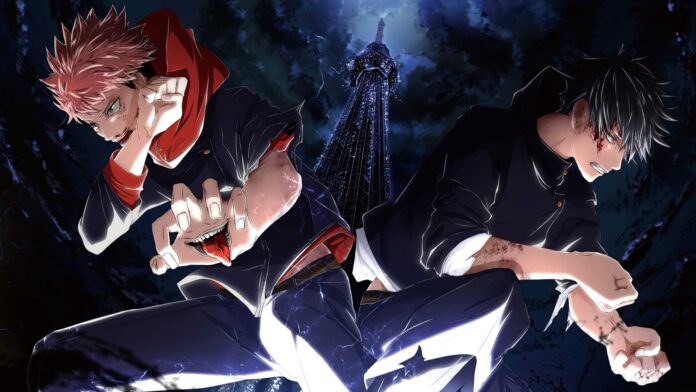 Jujutsu Kaisen is a Japanese manga series written and illustrated by Gege Akutami. It has been serialized in Shueisha’s Weekly Shōnen Jump since March 2018. The Jujutsu Kaisen chapters are collected and published by Shueisha. Sixteen tankōbon volumes have been released as of June 2021. With a fight brewing between the strongest sorcerers in Jujutsu High the series, here’s all you need to know about Jujutsu Kaisen Chapter 157.

Megumi thinks that Kirara’s Cursed Technique has given a star to each in the Southern Cross to keep a specific distance. He realizes that only Kirara can move to the door of the monitor room. He and Panda can move towards each other. Megumi thinks that the technique is like a board game with a route. There is a sequence of who can go near which point and the same star attract each other. Panda wonders if the technique doesn’t involve the Sorcerer since the Divine Dog can’t get near Kirara. Panda told Megumi that their stars and Kirara’s star repel the door. 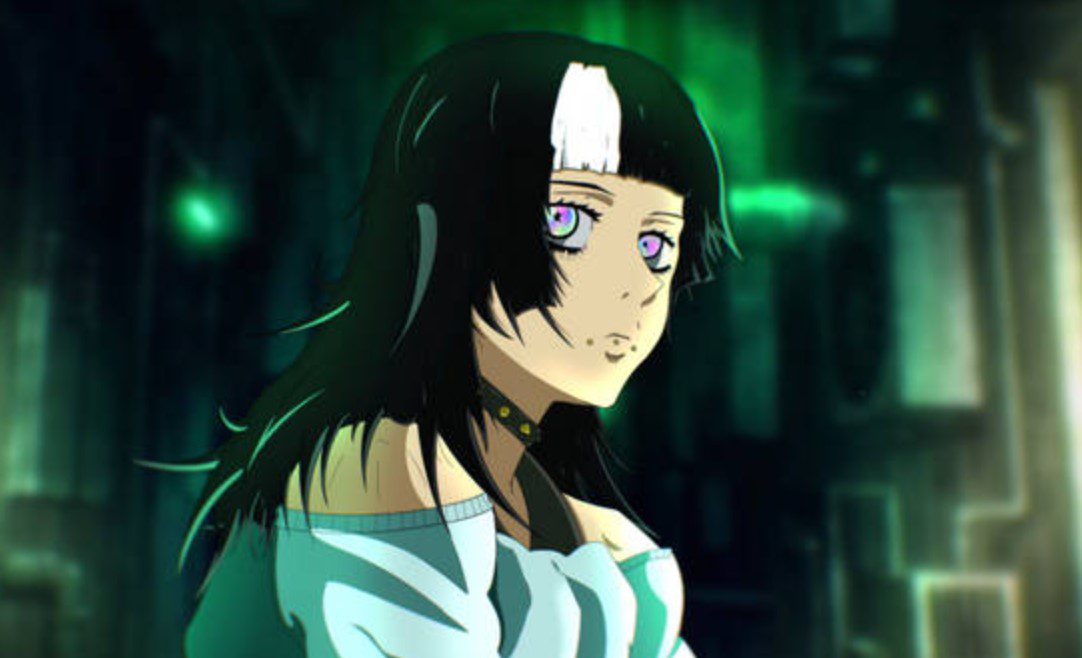 Megumi wonders why Kirara is not going inside the room and a standby door to prevent them from getting inside. They figure out that Kirara is no moving to stop them from getting the satisfaction that will allow them to enter the room without getting seen. Panda thinks that there might be five or more stars, and Megumi believes it is true. They realize that if the first theory is correct, the stars will be four, and one of them will approach Kirara.

Kirara wonders if her secret got exposed and decided to brawl with the boys. The one-on-two begins as Kirara attacks them.  Kirara managed to destroy the car near Panda, and Panda dodged the attack. Megumi wonders if Panda is hurt and Panda shouts Imai. Kirara tosses the car to Panda, who holds it and throws it away. Panda told Megumi to find the star he will deal with Kirara. Kirara is impressed that they figure out her cursed technique. Megumi uses the Divine Dog that bites Kirara before she pulled her last move. He cancels Love Rendezvous and manages to capture Kirara.

It s clear from the way the last chapter ended that Megumi and Panda do not intend to resort to violence. Although they had the upper hand on Kirara, they only pinned him down and tried to make him understand why they had come to the place.

It will be interesting to note whether Kirara comes to terms with them since it will be very hard for him to trust anyone from Jujutsu High. He is only devoted to Hakari, and that is why he plays an important role in Megumi’s plan. Hakari seems to be the hot-headed guy who loves to let his fists do the talking.

Thus, they will need Kirara’s support in order to cool him down and make him listen to them. It will be extremely hard to do that since this is not Hakari’s problem, and there is a big chance that he refuses to help them. Yuji will need to do his best to sway Hakari to their side and may even need Sukuna’s help.

According to the latest reports, Jujutsu Kaisen Chapter 157 will release on September 5, 2021. Thus, the fans will not encounter any breaks in between as we head straight to the big and exciting fighting between two of the strongest sorcerers in Jujutsu High.

Where to Read Jujutsu Kaisen Chapter 157