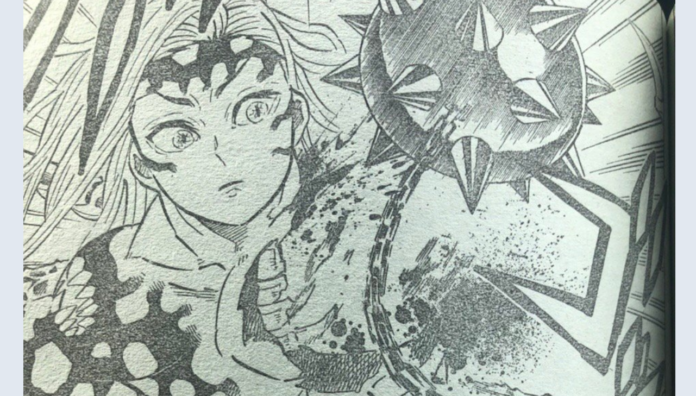 Feel free to discuss in the comments section below this article or for questions, catch us on our Demon Slayer Discord, Reddit or Twitter handle.

Demon Slayer: Kimetsu no Yaiba Chapter 189 was a decent chapter. Muzan continued to dominate/overwhelm on the battlefield. Now Iguro Obanai has to do everything up to his sleeve and he may die but it is not necessary.

What is the Release Date of Kimetsu No Yaiba Chapter 190?

Demon Slayer: Kimetsu No Yaiba Chapter 190 official release date is on 19th January 2020. There will be a break in the second week of January.

We do not own Demon Slayer: Kimetsu no Yaiba, this is a mega release thread for discussion in comments. The exact release time is according to this live countdown below for everyone.

Where to Read/Watch Kimetsu No Yaiba Chapter 190?

(*Download the Shonen Jump app from play store or app store and search for DEMON SLAYER in it.) 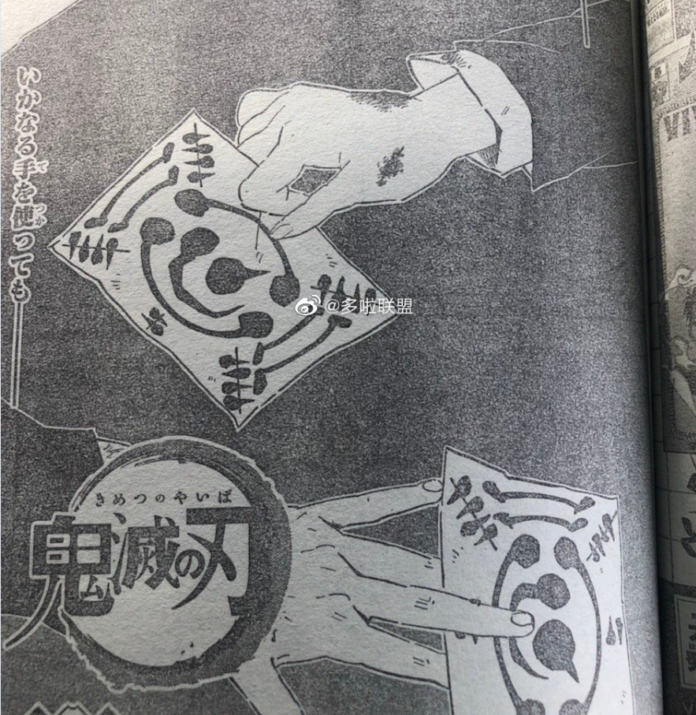 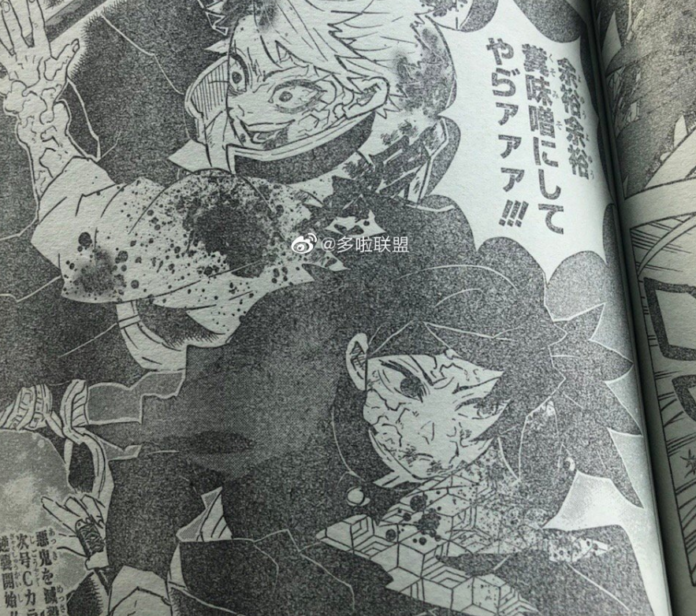 Demon Slayer: Kimetsu no Yaiba Manga Rising at the Top

In some media outlets and news articles, journals, it was also stated to be outperforming One Piece, but we have scanty evidence. With every new chapter that takes us closer to the end conclusion of the story of Demon Slayer. It has broken several records.

Are you all excited about the upcoming Kimetsu No Yaiba chapter 190? Comment down your opinions, chats, and thoughts below in the comment section or join our Discord.