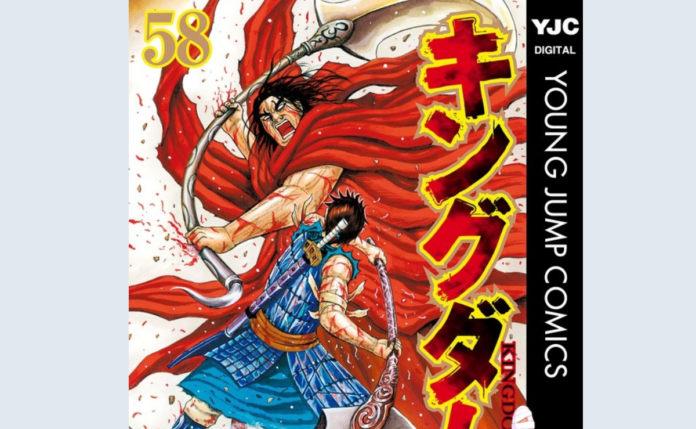 Hey people! The Kingdom Chapter 652 release date is on September 3, Spoilers soon. This post will include release date, spoilers, preview, and even a quick recap of the previous chapter! Without further ado, let’s get started! Report by Cuteanime.

Chapter 651 was extremely interesting and fans are now more eager to know what happens in the battle. A poll was conducted in Japan to know more about the people’s favorite in the Kingdom Manga. Lieutenant Kyoukai got the maximum number of votes surprisingly. Great General Ouki and Ri Shin follow her. We have to confess that our taste varies a bit from that of Japanese people!

Coming back to the manga, both sides of the war are reinforced. But Qin is still lagging in number and need another army to win the battle. Let’s see what will happen in Kingdom Chapter 652.

Kingdom Chapter 652 will be released on 3rd September 2020. But they are in Japanese and need to be translated.

Sadly, the Kingdom does not have an English release. Don’t fret! You will probably get the English scans on 4th September.

Warning: This may contain potential spoilers for Kingdom chapter 652. If you do not wanna read them, I’d suggest skipping ahead and read the recap section. 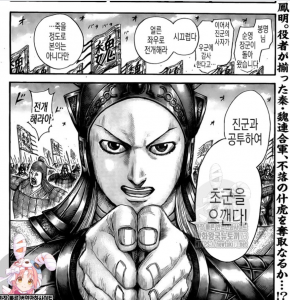 There is already a fierce clash between Qin and Chu and Kingdom 652 will mainly focus on expanding that. Kankoku Pass’s grudge is not something that can be forgotten easily. 30,000 men were standing with Moubu against 80,000 men and Moubu did not step back. Tou supported Moubu with 20,000 more men. Even the Chu army was reinforced.

Now the stats look something like 110k men against 50k men. Qin is in desperate need of help. Kingdom Chapter 652 will show their struggles in the battle mainly. They will have to defeat the immense army and seize the Juuko fort. In such a case Wei troops are essential. They can win the war easily with Wei by their side.

But Moubu has to carry on. The character development of Moubu after Ouki died is excellently portrayed here. Chapter 652 will be evidence of the fact what a general and his leadership can do in a war. Stay tuned to know more! 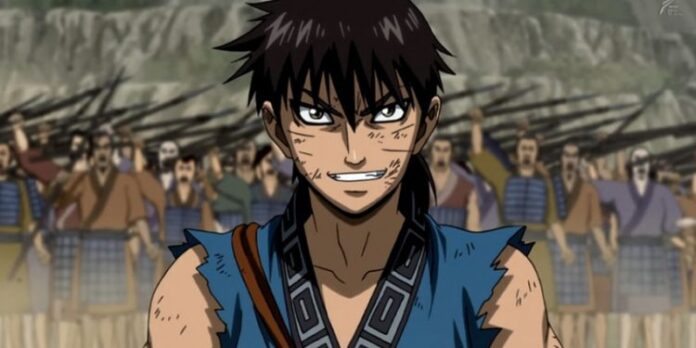 Man’U is slaughtering Moubu’s forces. We can see that his strength is way too much. And his partnership with Shinka wiped off a large portion of men. Man’U wants to fight with Moubu mainly at his peak. Moubu also proceeds towards him.

Mouki is worried about the tide of the battle too. He starts to wonder why there has been no sign of the Juuko army wings yet. On the other hand, Sento’un waits for Man’U’s signal in the left-wing and soon impatiently starts on his own.

In the meantime, Tou came to Moubu’s aid with 20,000 more men. Though the battle is going on incredibly strong they are 2:1 and there is no way they can win this battle without the help of the Wei. Even Moubu knows this. All of them are fighting bravely and with their last breath. The Chu is again reinforced with 30,000 men making things more grave in the battle. Continuation will be carried by Kingdom chapter 652.

This is all we have about the new Kingdom chapter 652 right now. Stay tuned on Omnitos for more! Till then read our other articles on The misfit of the Demon King Academy and One Piece!