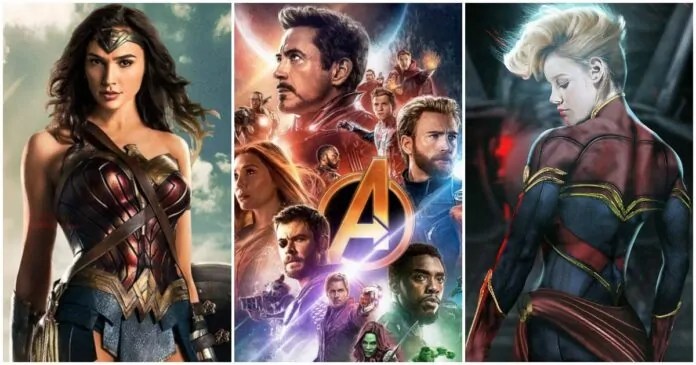 Hello everyone. In this article, you will read the List of top 50 awaited Upcoming Hollywood Movies with their Release Dates in sequence. This year is quite different from others as it’s going to be a JACKPOT year for all the movie lovers because firstly, all the upcoming movies are great in numbers and secondly, most of them are most awaited ones. You all can talk/chat with other fans on our new Discord Channel.

I’ve come up with the proper sequence of movies that you must watch in 2019.

Yes, there are other movies as well that are yet to come later this year but these were the topmost anticipated ones. Thanks for reading, make sure to subscribe to our notifications.