BREAKING: Marvel Studios will reportedly have no involvement in Sony Pictures’ future SPIDER-MAN movies due to Sony Pictures’ and Disney’s “inability… to reach new terms” on their deal for the character Spiderman, earlier reported by WGTC and Deadline.

Sony says Fiege may just have too much on his plate with the recently acquired Fox characters & Disney doesn’t want Feige working on an IP Disney doesn’t own.

But According to @Variety “One source said that a deal might still be reached between Disney (Marvel) and Sony.” There is hope for us.

We hope this might change in the future, but understand that the many new responsibilities that Disney has given him – including all their newly added Marvel properties – do not allow time for him to work on IP they do not own. (2/3)

It’s not quite as cut-and-dry as it would appear, though. ComicBook.com is reporting that there is still a dialogue between the two parties.

Sources indicate that the point of contention between Sony and Marvel is the belief that Fiege is pushing for producer credits on more Sony movies in the wider Spider-Man universe. This story, clearly, still has a long way to go before reaching its conclusion. As per GamesRadar.

How are Fans reacting to it?

So what is the way ahead?

Far From Home, on the other hand, currently sits at $1.110 billion and climbing. And with a re-release having been announced a few days ago, it seems that there’s still some way to go before the film is done its incredible run at the box office.

This all came down to money. Disney wanted to have a 50/50 co-financing agreement on all future Spider-Man movies, which Sony simply wouldn’t go for. 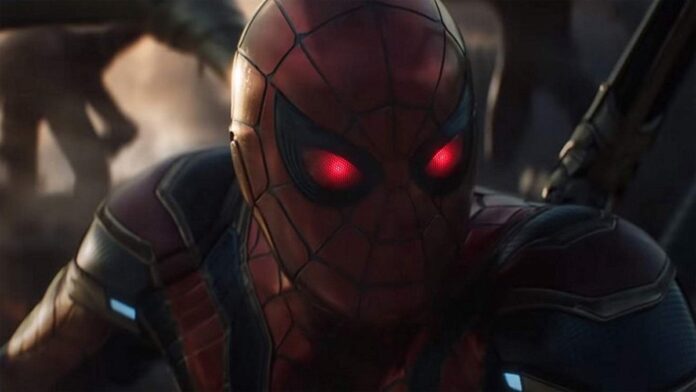 Sources said that Sony reasoned that they will be fine, without Feige.

The creative template has been set on the Spider-Man films, and Watt and Holland are in place along with Amy Pascal, who became a producer with Feige after she exited the executive suite after presiding over the previous Spider-man iterations directed by Sam Raimi and Marc Webb as Sony Pictures chief.

For now, Sony seems set on grabbing its own path with Spider-Man.

Disney, meanwhile, has yet to release an official statement in response and is currently gearing up for its D23 expo this weekend in Anaheim, California, USA.