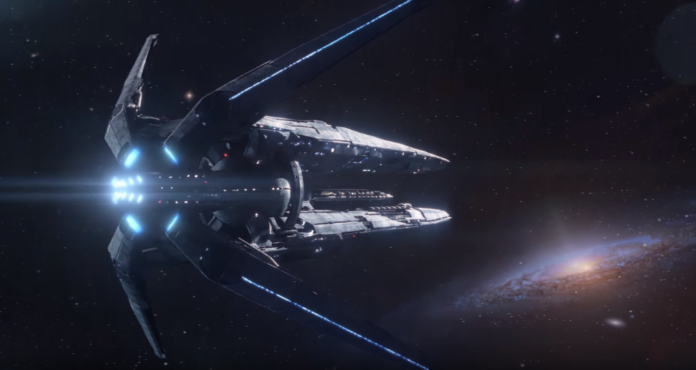 Recently Bioware is working on the Mass Effect Andromeda (4), it is an upcoming game to be released in end of 2016 (approx), it is set in theme of the Andromeda Galaxy (the nearest Galaxy to our Milky Way). It’s a third person Shooting game. The game will be launched in Microsoft Windows, Playstation 4 & Xbox One. Following is the trailer of the game :

Those who have played Mass Effect 3 would definitely will play 4, as it was so good, excitement for such a unique theme game is obvious like all the other previous series it will be bring some new experiences of space, galaxies, shooting, galactic wars. Players can now control custom vehicles as seen in the trailer.

The main theme is set to be in the Andromeda Galaxy. So, therefore it is a must for all game lovers who like space theme games and for the previous generation mass effect gamers.

Weapons as they were in the Mass Effect 3, can be highly customized. 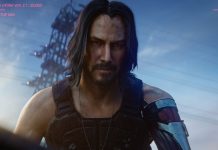 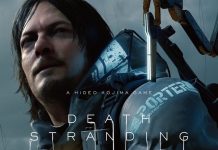