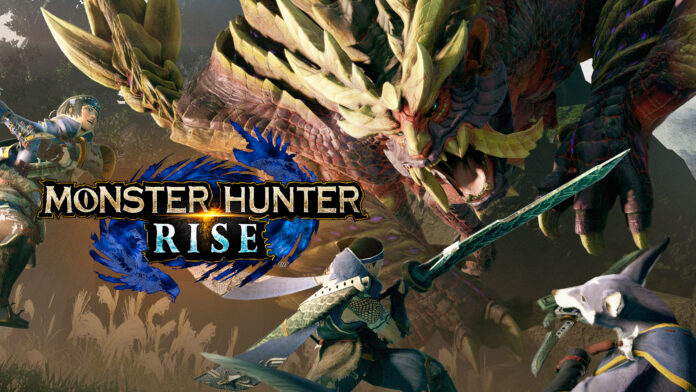 The game has both single-player modes and also you can enjoy this game with your friends in online multiplayer mode. Here your role is of a Hunter, tasked with slaying or trapping large monsters using a variety of weapons, tools, and environmental features that can be used to damage and weaken the enemies. By successfully defeating the monsters you will get loot from which you can forge new armor and weapons. Forming the series several of the series monsters return along with a host of new monsters developed for the rise. All fourteen types that include sword, shield, staves, bows, and guns will be available here. 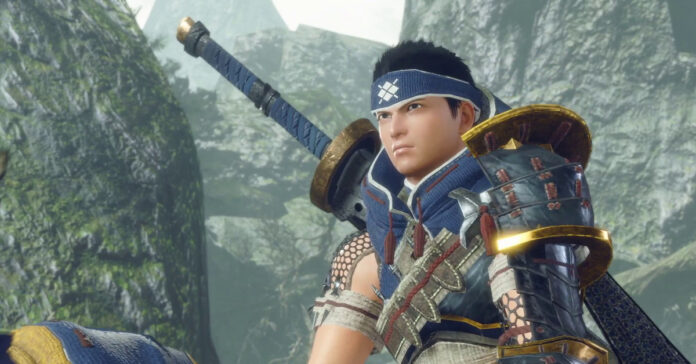 The map used in Monster Hunter Rise is the same as from the previous game. The only difference here is zoned area approaches early in this one. Her companions are also made available for the players, one of them is Palamute, a dog-like creature that the player can ride without losing stamina. This creature can easily climb cliffs and can also be ridden and perform attacks while fighting monsters.

The creators have now released a day 1 patch for this game. They also confirmed details for the upcoming updates that will add future monsters. So far the game is out with only 1.1.1 update just a few days back. The size of the entire patch is around 600 MB, it also allows the players to use DLC and play online.

This update is more likely a quick bug fix for all their release. It also offers access to the deluxe kit for those players who bought it. Also, there are options for add-on content for pre-order bonuses and even amiibo bonuses. Capcom also released all three MH Rise Amiibo in this patch. They come in form of the three most famous monsters in the game named Magnamalo, Palamute, and Palico which unlock special layered armor. 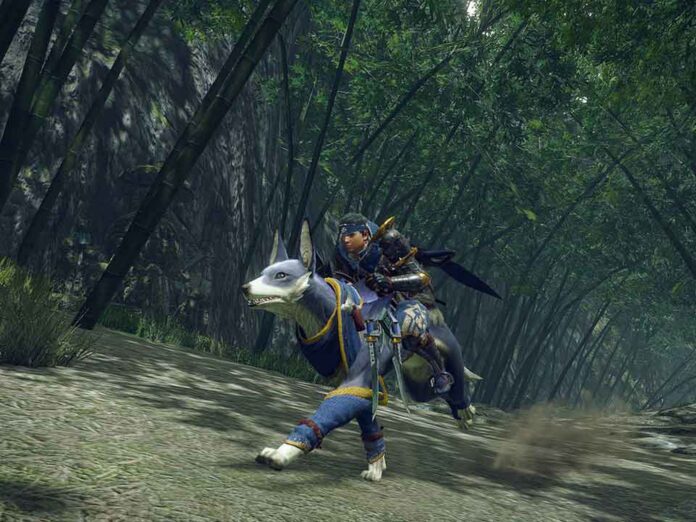 Another announcement that is done by them is the Rise switch console, which is a black and grey console with special flames. so this was all about Monster Hunter Rise Released With Day 1 Patch

For the upcoming version of the game, the official Twitter account of the game has released a quick teaser. Version 2.0 is scheduled to release by the end of April. It will add more monsters and also include the release of Nushi Rio Leus. A monster like Kasumi Dragon “Onazuchi” will also appear in the next release.

For now, the players are enjoying the freshly released version of the game, and from the reviews, it seems that the game is quite enjoyable. The graphics are quite better and amazing than the previous game released by the studio. The game is very challenging and also very enjoyable. Battles are smoother than ever, all thanks to Switch’s more powerful hardware. Firebug added is also quite an amazing thing that adds a lot to the game’s combat. The game is now available for all Nintendo Switch users and from next year the PC version will also be out.

Make sure to read about Uma Musume Pretty Derby season 3 coming or not?