On Friday, One of the most popular publishers – Square Enix stated that it will be launching a brand new Light Novel Label under the name of SQEX. The launch is set to release on January 7th, 2021. The announcement also included the entire list of authors and the titles of the Light Novels. In this blog, we will discuss everything there is to know about the 9 new titles from Square Enix. 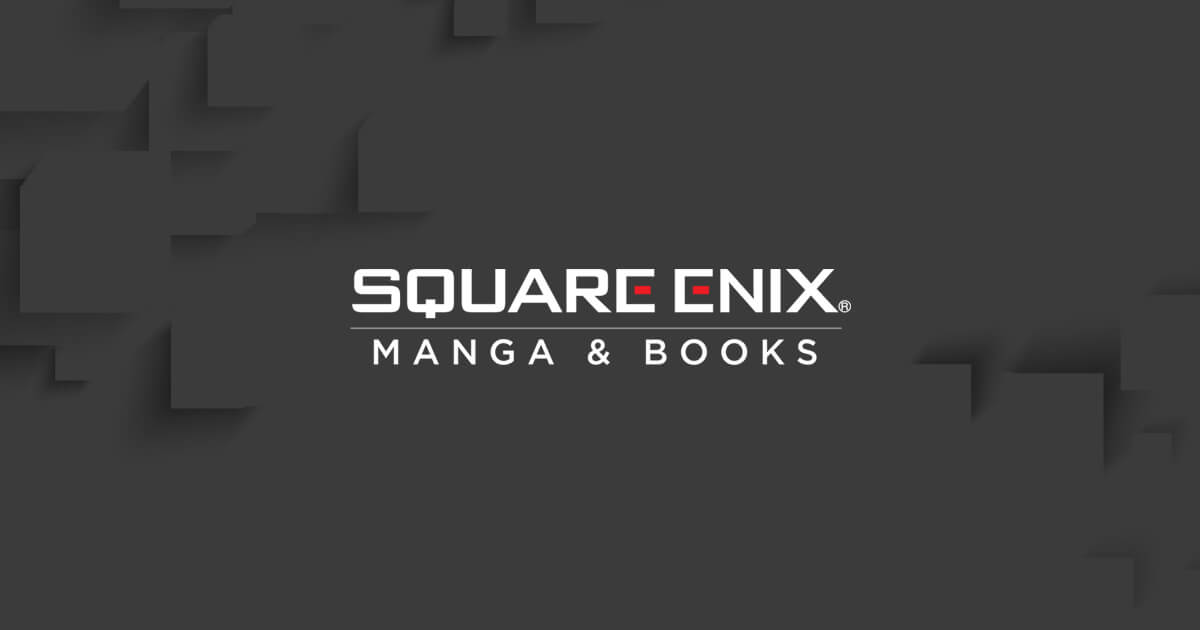 Among the Nine Titles that are going to be published on January 7th, three of those were under the publishing company – Earth Star Entertainment. The 3 night novel titles are mentioned below as follows:

The Remaining Six titles that are a part of SQEX are mentioned below as follows:

Where To Read all the 6 Night Lovel Series?

You can read all the above mentioned Light Novel series on the Shōsetsu ni Narō website.