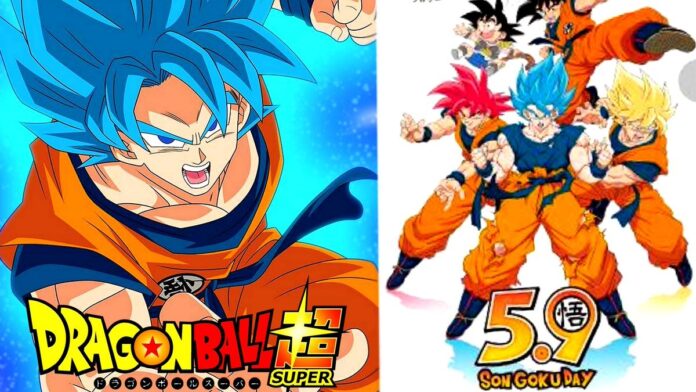 Today TOEI Animation unveiled their Financial report for Q1 2019, which clearly reveals that Dragon Ball is the main Source of their earnings despite One Piece being there! Reported by Goveta XV Twitter.

Don’t you think that if one franchise is earning those billions of yen profit to them, they won’t release it ASAP? 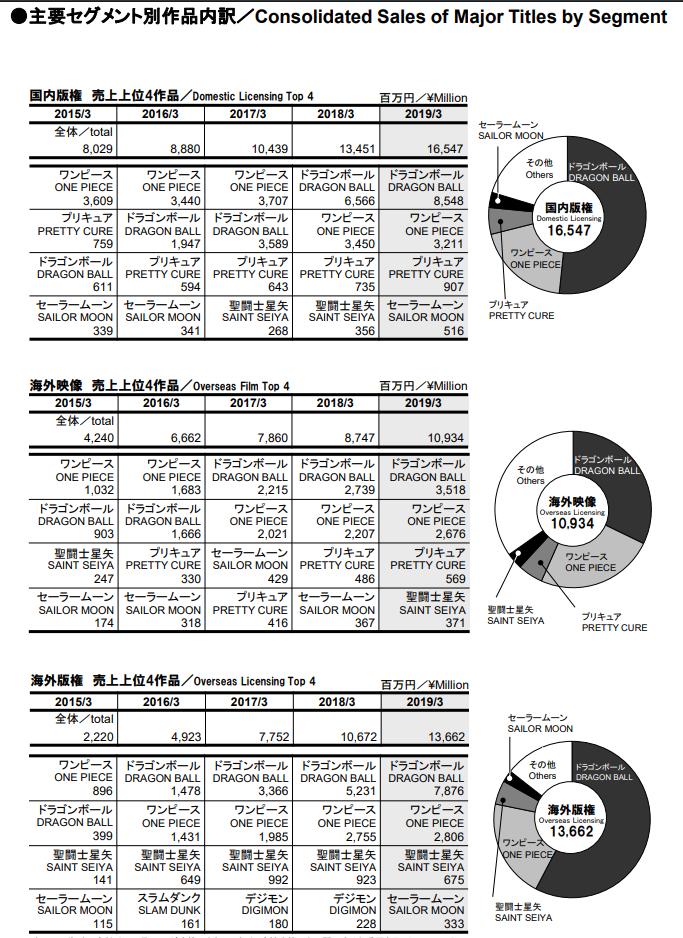 Toei’s FY2019 results. Dragon Ball made them 19.9 billion yen, the highest amount it’s made for them on the public record.

Also, there was an image revealed today of the JUMP VICTORY CARNIVAL 2019

And yeah Super is returning in July, Teaser and announcement will be in May only as per AnimeTV JP.

[⚠️] Dragon Ball Super 2
The announcement and the teaser will be at the same time normally! the date is still vague … It will be in May, but the date is not yet precise. #dragonballsuper pic.twitter.com/ujvnm1h82x

Why TOEI is denying that DBS is coming?

They are not happy at all, that the news leaked out. It is a secret project of course. They want to be the ones to tell us and surprise us by the end of May.

Don’t believe any paid story cover-ups by IGN or Newsweek. Dubs will be a lot faster this time and animation will be great!