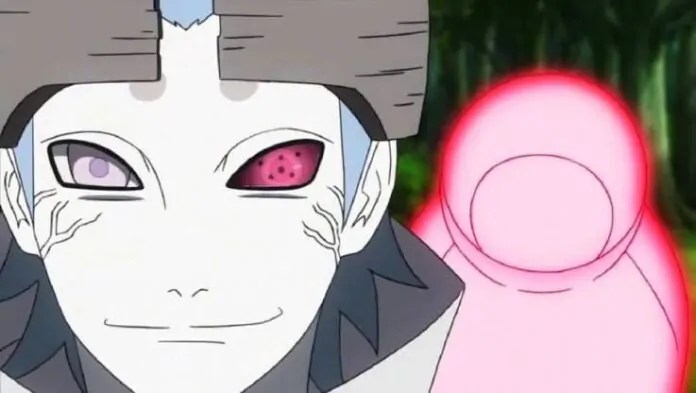 We are happy that we are finally getting Urashiki Arc in the Anime from Episode 120-124 at least, but we don’t know whether it will be a long arc or a short one!

Join our Discord for updates.

We will continue updating this thread if new information releases, so stay tuned.

Boruto Manga is currently going really crazy and we recommend you to read it, though it may spoil the anime series. The manga will debut with Chapter 37 on August 20, 2019, which will feature Naruto vs the new villain (Jigen).

However, Sasuke completely vanishes in front of Boruto’s eyes due to the incredible and mysterious powers used by Urashiki – who’s from the Otsutsuki Clan. Also has 2 Rinnegans with tomoe just like Sasuke has 1.

Sasuke – along with the Kazekage (Gaara) and his adopted son (Shinki) – were in the midst of battling Urashiki.

Urashiki was aiming to get the vast amounts of chakra that was hidden within the one-tailed beast: ‘Shukaku’ the Ichibi.

During that time, Gaara successfully halts Urashiki’s movements with a Sealing Jutsu.

However, it seems as though it would only be a matter of time before he would get released from the Jutsu as Urashiki is a powerful foe.

And so, Gaara orders Shinki and Boruto to head towards Konohagakure together, which is where Naruto resides, to try and give refuge to Shukaku for him.