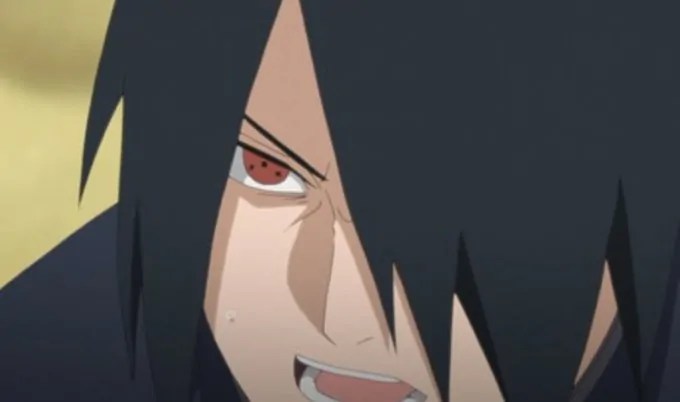 Boruto Episode 120 is the beginning of the Urashiki arc on 18th August 2019. Currently, as per spoilers, Sasuke will face Urashiki with help of Gara.

Shinki, Gara, Sasuke, Boruto and Urashiki will be involved in the upcoming Episodes. Episode 120-123 Spoilers are below.

In the Preview for 120 Sasuke is not shown but here are the Actual Leaked Images.

Hinata was not shown in the preview. 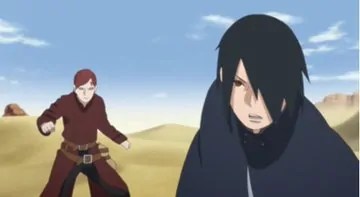 Sasuke and Gara fighting together! 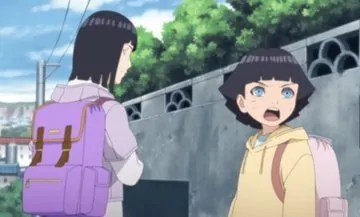 Temari was not shown in the preview. 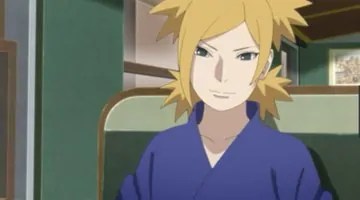 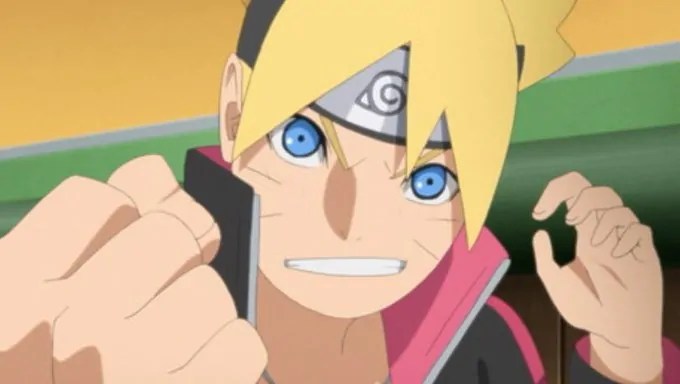 Shikamaru investigating on some issue. 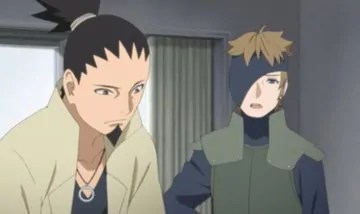 New character Isago And Gojyou one of them below. 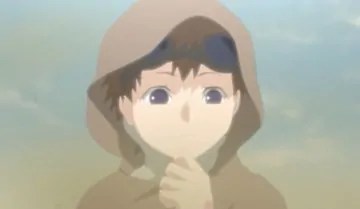 Shikadai saying – ‘What a Drag’ Probably. 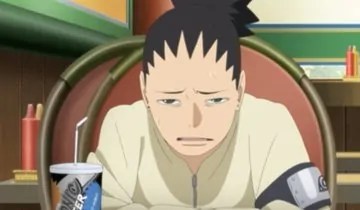 Sasuke became Boruto’s mentor. Since his mentor tends to be away from him, Boruto hasn’t been able to receive much training from him – He’s gotten tired of waiting on him to come back. 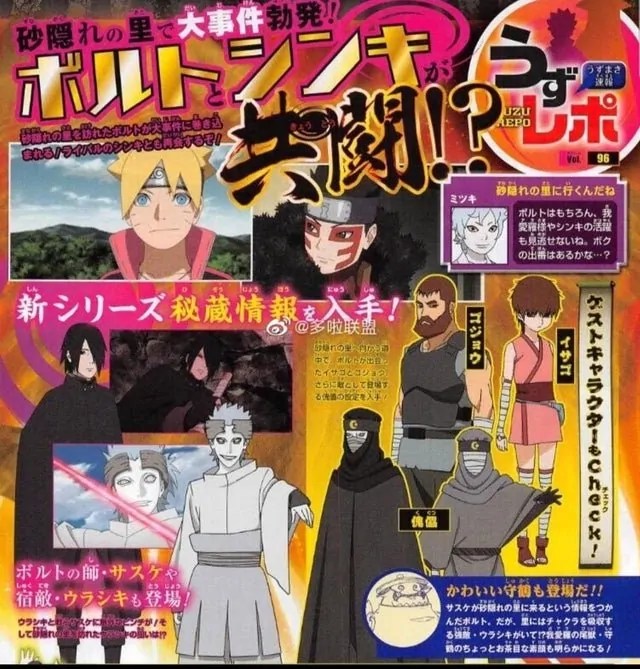