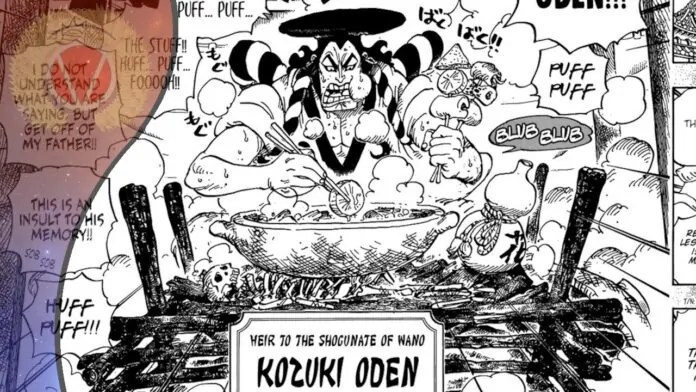 This is One Piece Chapter 962 Release Date, Spoilers, Discussion Thread. Feel free to discuss in the comments section below or for questions, catch us on our One Piece Discord or Twitter handle.

One Piece Chapter 961 was a fair Chapter where Kozuki Oden entered the stage.

Warning! We do not own these One Piece Chapters.

Where to Read One Piece Chapter 962?

No leaks on WEIBO, Reddit, Twitter of chapter 962 yet. Scans will be out by 14th November. No leaks released yet.

Comment down your opinion and discuss the speculations below. More leaks will come in just ten days from now. 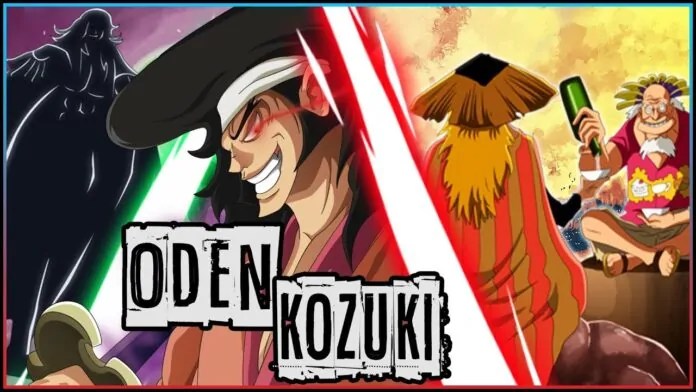