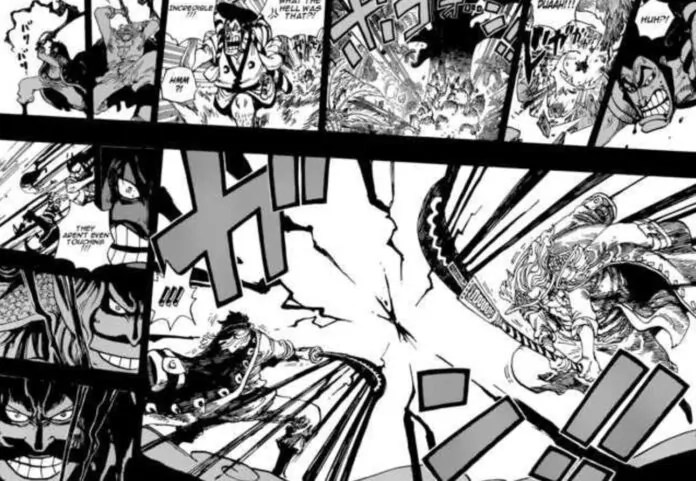 Many big things were revealed in One Piece Chapter 965, but 966 is even bigger. Kozuki Oden joined the Whitebeard pirates and started sailing with them, and now they meet the Roger pirates at an island, it is a big clash time between two big crews of that time. Who will win? See the spoilers below to know what will happen in the 966.

What is the One Piece Chapter 966 Release Date and Time?

One Piece Chapter 966 will release on 23rd December 2019. We do not own One Piece. This is just a discussion thread. The exact release time is according to this live countdown below for everyone out there.

Where to Read/Watch One Piece Chapter 966 Officially?

The two biggest Pirate Crews clash, and the result is a draw, and they end up exchanging gifts, but in the midst of this Gol D Roger requests Whitebeard to let Oden and his family join his crew for 1 year, for which Oden later agrees, even Cat and Dog went purposefully with him to Rogers ship. Then they go to the sky island. See spoiler raw English leaks below. 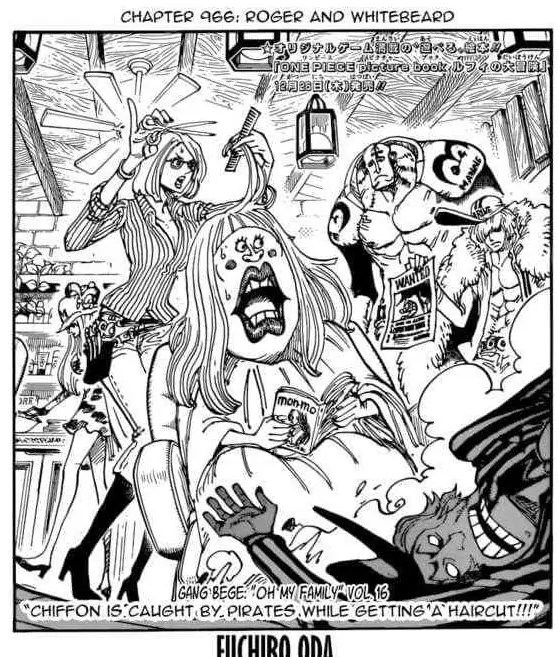 Chapter 966 ends with Roger Pirates leaving an imprint on the sky island. Oden finally becomes their integral crewmember or Nakama. 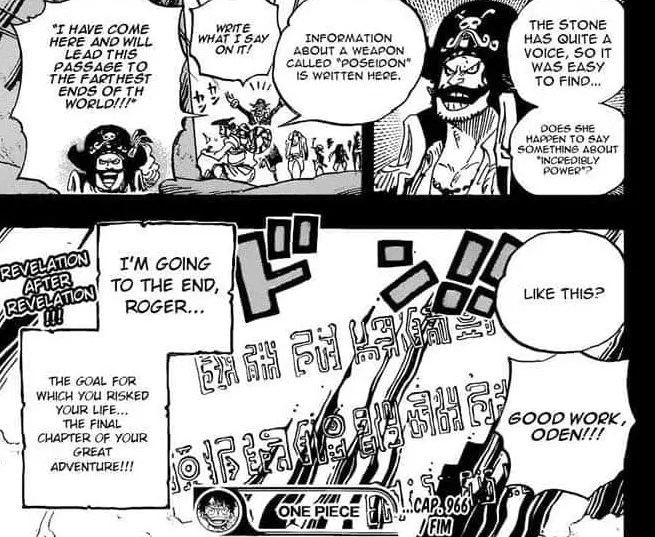 Spoilers released on the 21st of December 2019, also see on our Discord and check our Twitter for more. No need for speculations now.

Other Upcoming One Piece Chapter 967

One Piece Chapter 967 will release on 30th December Officially and on 27th December 2019 Spoilers and raw scans or the fan translations will arrive.