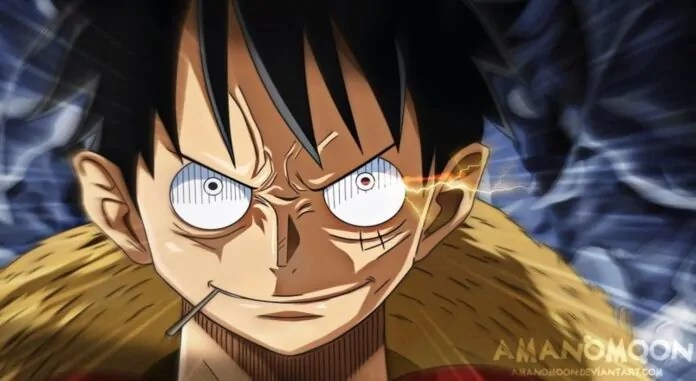 Oden was shown so brave to jump in the hot oil and remain there for one hour and carry the weight of all his retainers and became a hero and he dies protecting them.

Why was One Piece Chapter 973 Delayed and Postponed?

This is an urgent break because the Manga writer Eiichiro Oda has currently fallen ill. Let’s wish Oda good luck and health for the coming time, therefore the chapter was delayed. Oda has been working hard for us over the last twenty years and we all believe he needs some break.

No spoilers released yet, but they will release by 5 march.

Oden’s retainers will run to save their lives as per Oden’s command.

Oden might end up dying after maybe a fight with Kaido or Orochi’s men.

Just after coming out of the Hot oil (his punishment). Oden was really strong.

Given the things, we know the traitor reveals many things to the enemy and the timeline of events he is the one that makes the most sense.

He was probably a traitor even before the time jump. So let me go over a few points.

Jack learned 2 things from the traitor – how to get to Zou and the fact that Raizo was there, back when this was revealed most people suspected that a mink was a traitor.

But Kanjuro could have provided them with this information as well.

The samurai had a way of getting to Zou (probably Inu or Neko’s vivre card), and Kanjuro knew that Raizo ended up there.

Add to this the fact that his ability would enable him to send messages (and the vivre card) using his painted creatures.

After he was “captured” by Doffy’s men he spent the next few weeks just sitting in a cell, he wasn’t sent back to Kaido or anything?

Kaido sending an army led by one of his top men to get Raizo but he let Joker hold on to Kanjuro? But why?

Other reasons why Kanjuro can be Traitor to Oden:

The first time the traitor revealed the alliance’s plans in Wano.

It could have been anyone, but the second time among the information reveal was the fact that Hiyori is alive and in Ringo, not many people were having the privilege to that information.

Only that info was available to Zoro, Kawamatsu, Kin’emon, Raizo, Kikunojo, Inuarashi, Momo, Tenguyama, Kanjuro and some other Straw Hats (some other characters may have learned it off-screen but that is not relevant).

Through the process of elimination and considering points 1 and 2, Kanjuro stands out as the most suspicious.

This is more of a meta reason, but Kanjuro is the most underdeveloped even though he was the second introduced.

The traitor plotline would work well to expand his character and add extra conflict to the scabbards.

Comment down your opinions/thoughts below about One Piece chapter 973 in the comment section, also, read about the Kingdom’s latest manga chapter.