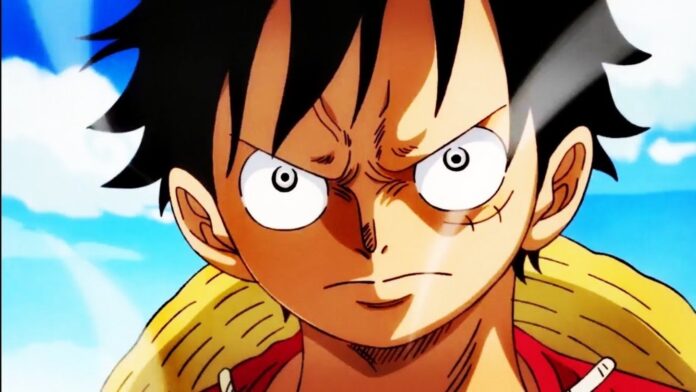 One Piece 973 is on break this week. Now the Chapter will be released on 8th March 2020. It was delayed last week because of author Oda’s health issues. 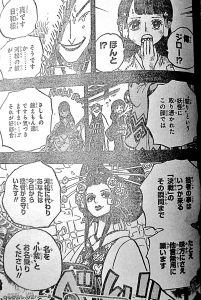 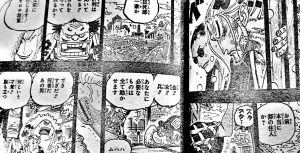