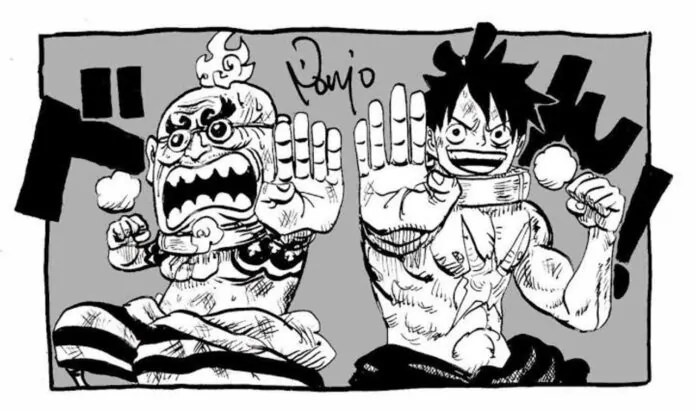 What is the One Piece Episode 919 Release Date, Time?

One Piece Episode 919 will release on 26 January 2020. Time left for the release of this Episode is according to the Live Countdown, here is the Exact LIVE Countdown for the upcoming Episode:

One Piece Episode 918 was a good Episode that showed humiliation inside the prison in which Luffy is kept, also Luffy met Captain Kid, the chapter also showed an imprisoned Fishman Kappa like being who is one of the retainers of Oden.

Where to watch Latest One Piece Episode 919 Officially?

Warning these are 100% true and big spoilers, beware.

While Big Mom is about to reach the Wano’s shore, Luffy is inside the prison though he meets Hyogoro there. Hyogoro of the Flower was the most famous yakuza boss in Wano Country during the Kozuki Family’s reign. During Kurozumi Orochi’s reign, he was imprisoned in Udon’s prisoner mines.

While Nami will using Zeus to defend herself in the castle soon.

Other Upcoming Episodes: One Piece Episode 920

One Piece Episode 920 will release on 2nd February 2020 Officially.

Manga is currently ahead of the story than anime being on Chapter 969th.

Luffy vs Kaido happened Wano country act 1 ended, what are your thoughts/opinion about it, comment down below.