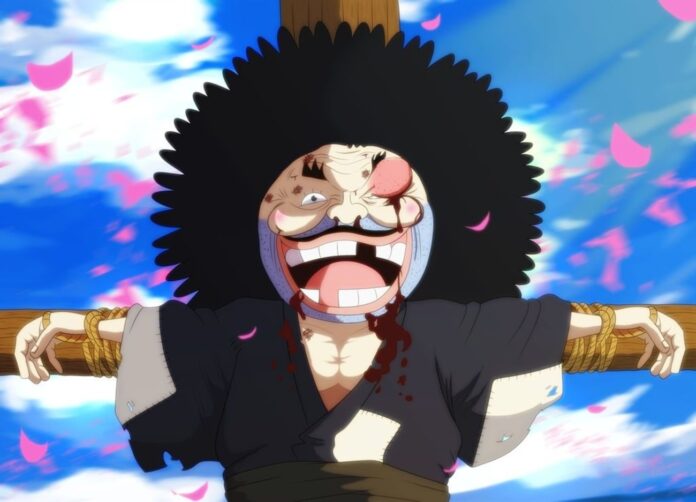 Things have taken an interesting turn. Toko tries to rush to the flower capital and is stopped by Zoro. Toko is in tears saying, ”I have to go and save him, he will get killed, he is my father, he will get executed.”

Tonoyasu is also handcuffed and ready to be executed. A lot of people have gathered to see this and Komurasaki’s funeral. But Komurasaki is very well alive and at the Bandit’s mountain. Let’s get into some more details! It will be a sad episode. 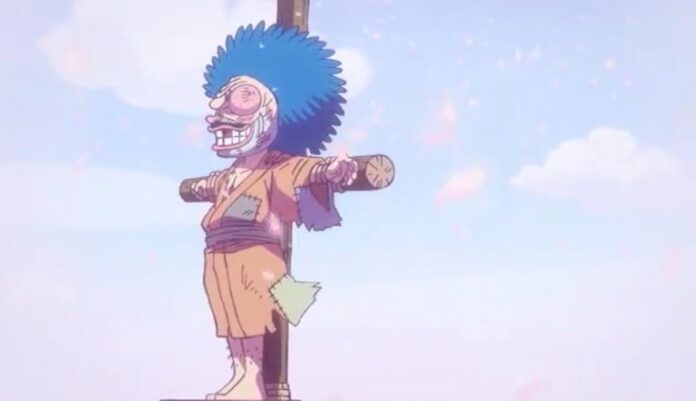 New episodes of the One Piece anime come out every Sunday. Similarly, this one will be out on 6th September 2020 at 9.30 a.m JST.

One Piece Episode 940 Where to watch?

The latest episodes are available on Crunchyroll as soon as they are released. There are other websites too but they take a lot of time to upload a new episode.

This section might contain a few spoilers of the episode. If you haven’t watched it yet and don’t wanna ruin it, I’d recommend watching the episode first and then read this section.

Orochi gets the message that Tonoyasu will be executed as an offering on his arrival. He will get over the pain of losing Komurasaki when he gets to hear the creams of Tonoyasu.

On the other hand, Udon King and Luffy also stop their wars in order to watch the execution as well as the funeral of Komurasaki. Here Tonoyasu is tied up on a stake with rope and ready to be killed.

Toko is also on her way to the Flower Capital.

This is all we have on One Piece right now. Stay tuned on Omnitos for more updates. Till then read our other articles on One Piece manga.