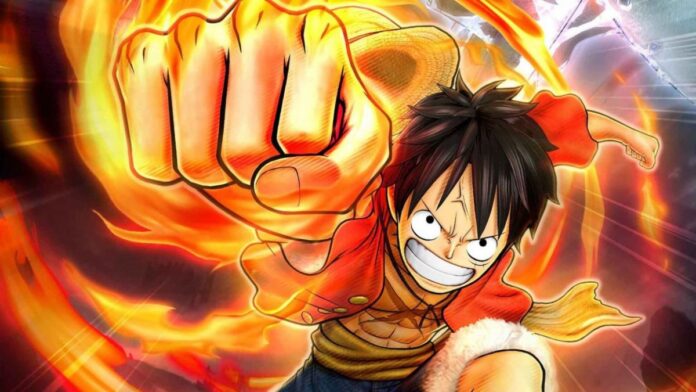 This article is about One Piece Episode 990 Release Date, Spoilers, and further updates related to it.  The latest episode will release on September 5, 2021, according to official reports.

One Piece is a Japanese anime based on Eiichiro Oda’s manga series of the same name, The anime series is among the longest-running anime ever. The story follows the adventure of Monkey D. Luffy and his pirate crew, who are on a journey to find the greatest treasure ever left by Gold Roger. The famous treasure is One Piece. Without any further ado, Let’s get on with the details of One Piece Episode 990.

One Piece Episode 990 will release on September 5, 2021. The upcoming episode is titled Thunder Bagua! The Appearance of Kaido’s son.

According to the sources, there will be no delay in the release of the upcoming episode.

Check out the release time for different time zones below

Where to Watch One Piece Episode 990?

You can watch episodes of One Piece on legal anime streaming websites like Crunchyroll, Funimation, Hulu. The websites provide popular anime episodes with English subtitles and supports the creators of the series. One Piece Episode 990 will be available to stream on the aforementioned platforms on September 5, 2021.

Recap of previous One Piece Episode

Previously in One Piece episode 989 titled ‘Oath of Man! In the fierce Battle of the Brachiotank, we saw that Big mom sees Chopper. However, so he manages to fool he until she realizes that Chopper is part of the Strawhats. In the next scene, we have Kanjuro arriving at Orochi to deliver the news.

Kurozori kanjuro beats Kozuki Momonosuke. He then delivers the news that Kinemon outsmarted him. Fukurokuju arrives at the scene and assures that Queen has the situation under control while giving a brief report. He also assures Orochi that this is the safest place as all of their forces are here on Onigashima. 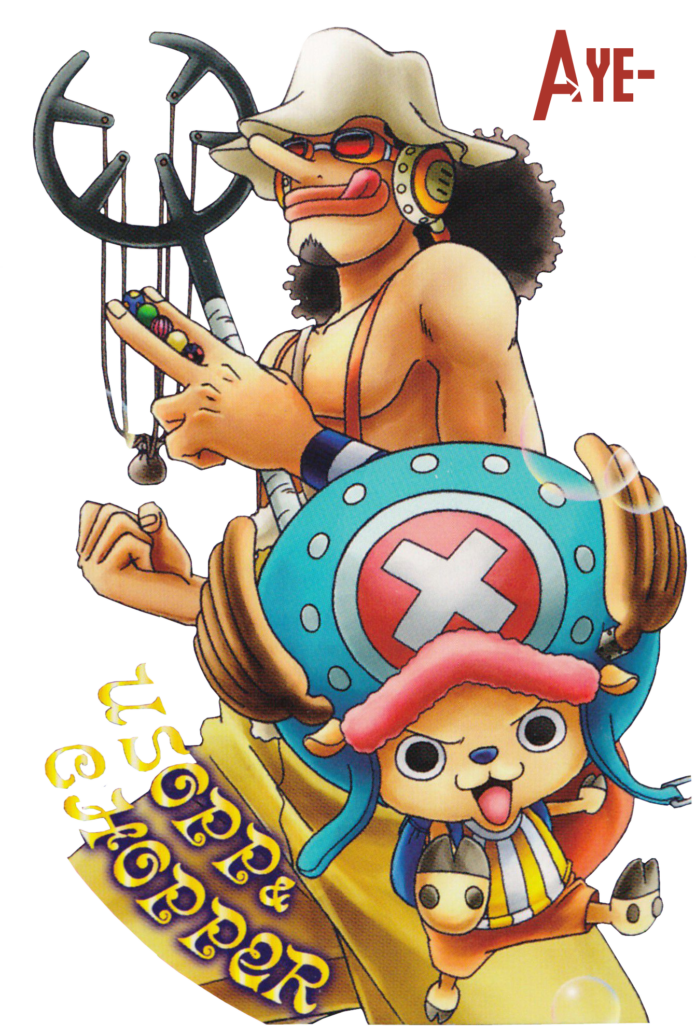 We also get to see a flashback scene of Nekomamushi, he tells Marco that with the help of Strawhats they are going to take down Kaido and avenge Oden. Nekomamushi assures Marco and Izo that he has a plan to get inside Wano in the presence of their enemy.

Later we see how Denjiro is leading his group towards the back entrance of the castle. He is able to fool Sasaki and binds him. While all of this is going on Chopper and Usopp are being chased by Big Mom. Usopp reminds Chopper of the promise he made.

Now both sides are making their attacks. Big Mom launches her bomb strike from above the tank, while the situation seems grim for Usopp and Chopper. Chopper assures Usopp to trust the Brachio tank. Later while the tanks are in the air they are able to hit Big Mom using a point-blank shot.

Unfortunately, that isn’t enough to stop Big Mom and thus their chase begins again. Meanwhile, in the castle, Luffy comes face to face with Ulti and Page one.

Spoilers to One Piece Episode 990

One Piece Episode 990 Titled Thunder Bagua! The Appearance of Kaido’s son. As seen in the preview, we will see a mysterious masked man appear at the scene as well as Luffy will face Ulti. We can also expect to see what will happen to Chopper and Usopp.

As of now, we will have to wait for the upcoming episode to release to get further confirmation on the spoilers. We will update you all as soon as we get our hands-on-spoilers.

One Piece is by far one of the longest-running Japanese manga of all time. The series’ protagonist is Monkey D. Luffy, a young man who sets out from the East Blue Sea on a journey to find the titular treasure and proclaim himself King of the Pirates. Luffy’s Straw Hat Pirates embark on a perilous journey to locate the One Piece so that he can form his own crew. The Straw Hat Pirates embark on a group adventure in search of their fortune. They bought a ship and set sail to fight pirates. Other characters join Luffy’s journey later in the series as the series progresses. When the Going Merry can no longer be repaired, the Straw Hat Pirates take over the Thousand Sunny. The buccaneer crew is out on the high seas looking for treasure and adventure.

The manga is all set to release One Piece Episode 990. The fans are eagerly waiting for the release of the upcoming episode.

Bookmark this page for more details on One Piece anime. Stay tuned on Omnitos for the latest manga and anime updates.