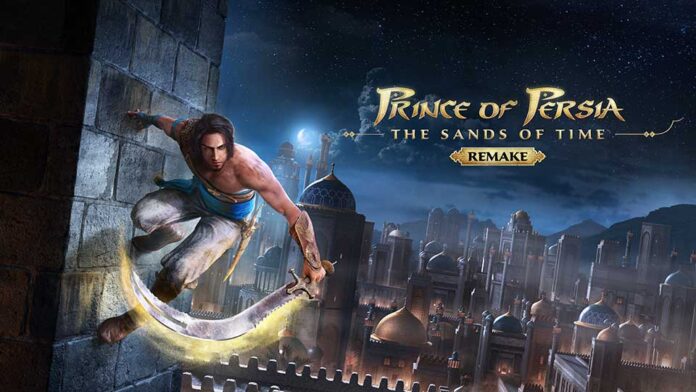 Prince of Persia Sands of Time is a wonderful game that is available for many devices in many versions. Started in 1989 with the basic version and later made available to all the devices including PS2, PC, Xbox, PS3, and later versions.

This game created & impacted the market with the release of Sands of Time and Warrior Within. Ubisoft has been developing this Prince of Persia, they announced a remake of 2003 iconic Sands of Time. While this remake is handled by Ubisoft India teams located at Pune and Mumbai.

While the trailer of this game is live from September 2020, Here is the link have a look. 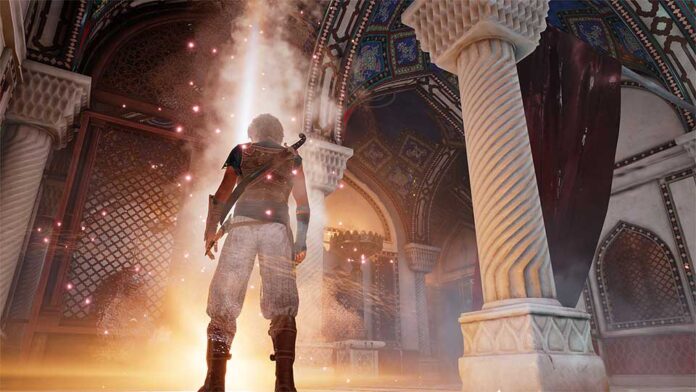 Ubisoft team announces that the game will be available from January 21, 2021. Prince of Persia Sands of Time is a classic tale with revamping with better and improved graphics along with sounds.

This will be a new cinematic sequence with new enemy characters, models, and stories. Often appearing on the list of best video games of all time, they can probably make a lot from this.

Whenever a list is drawn of top games, this game will be on top no matter what. Thanks to the character-driven, innovation, new Mechanics, and manipulating time power. Also, many games are familiar with Sands of Time. They are Warrior Within and The Two Thrones.

Prince of Persia Sands of Time Remake Graphics and Combat

While in a fairy tale edition, this game is about rescuing a princess and save the day. 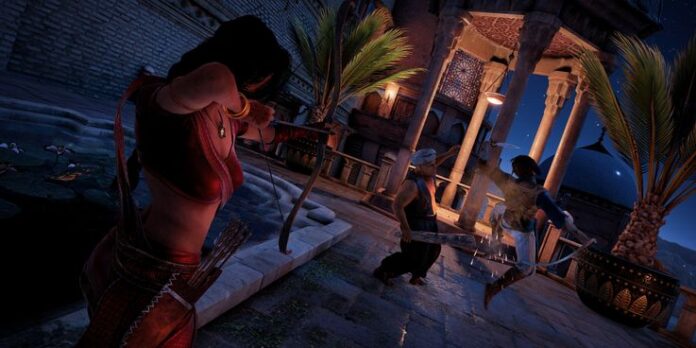 The earlier trailer shows, how the graphics gonna be in the remake. While they retained the same stylized Arabian fantasy aesthetic seen in the original game. To tune this game to the next level, Ubisoft developers need to maintain a balance between old visual styles.

For this remake, the players should be able to switch between the positions like parrying, dodging, striking, and leaping with the same smoothness as in Assassin’s Creed franchise. Which is inspired by Sands of Time.

This game owns a lot from a famous Arabian compendium of tales called The One Thousand and One Nights. Where the prince tells the story of a past version of the princess.

Sands of Time Should Distinguish From Aladdin

Visually this game owns a lot to animated films such as Aladdin. Particularly in narrative framing device in a fantasy version of Arabic culture and society

New Features and Ending in Sands of Time Remake 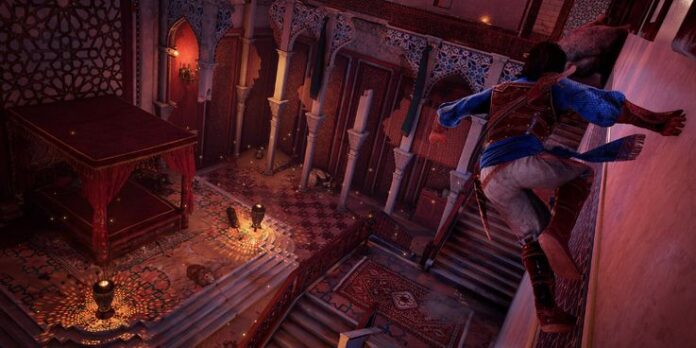 The key success of remake games is, how they capture the original essence and adding new features, characters, and different directions. There is nothing to do if we don’t try anything new in the remake. This remake expands the original game with new levels, enemies, and a potential alternative ending. The beauty of these games is there will be multiple endings through a common motive of the trilogy, using time travel to rewrite history.

There are multiple ways to remake or remaster a video game. Hopefully, Ubisoft is planning to take over this Prince of Persia Sands of Time with attention and care. To release the game for different platforms on January 21 on PC, PlayStation4, and Xbox One.

Thanks for reading you may also like Far Cry 6 Plot Leaks.