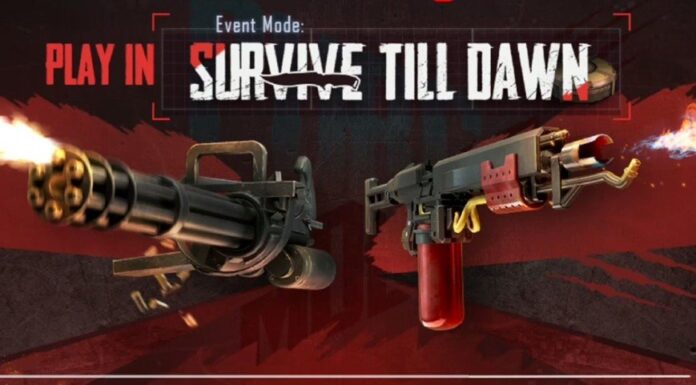 Hello, everyone. In the new stable global version, Tencent Games are going to introduce new Resident Evil 2 collaboration and special game mode! It will feature zombies in a mode called ‘Survive till Dawn mode’. Schedule to release the new update according to the official game for the main servers is on February 19 UTC 0:0.

The server maintenance for the same will start on February 18 to prepare for the timely release of the new 0.11 update. Subscribe to our Reddit community for more Updates.

For those who can’t wait, can download Beta Version: link.

Servers will go offline this time on 18th Feb. Both App Stores may take more time with the updated App’s security checks before making it available to the public. All rights to Tencent Games.

The Bugs which people currently face and will still face due to ignorance of developers: