For the last few days, We are getting official notifications one after another regularly on RE: ZERO SEASON 2. This increases the craze among fans to know what’s new is going to reveal about the New Season every day.

So you didn’t need to worry, You are at the right stop. Here I will provide you with all the information on the RE ZERO season 2. When it is going to release, episode orders, trailer review, and spoilers updates.

So those who don’t want to ruin their interest, don’t’ proceed further because there is a lot of spoilers are present in this, and we do not leak any spoilers, we just use them which were spoiled by others.

Release Date of RE: ZERO Season 2 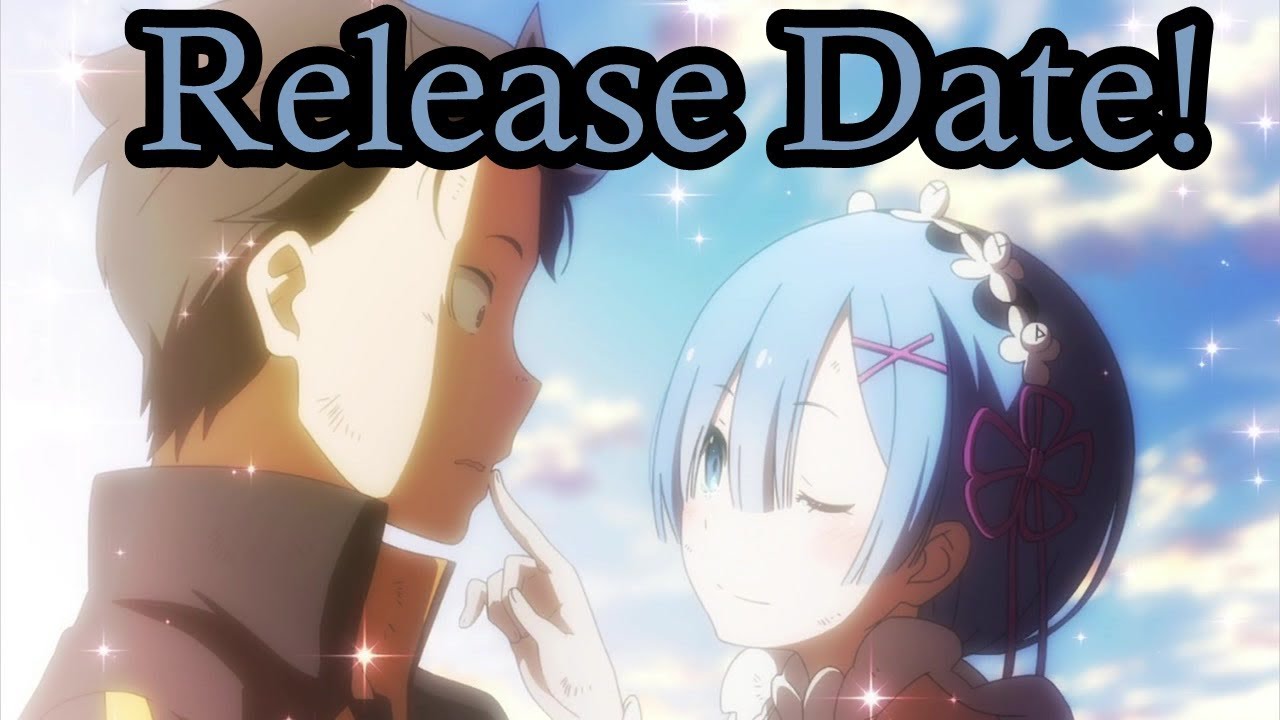 When released it gets a great response from anime watching community and selected for “Anime of The Year” award in 2016 at Crunchyroll Anime Awards. It was also the most viewed anime of this time.

Gaining such great popularity from fans, after 4 years of long waiting time, the Second Season of anime is announced officially on their official websites for fans. So we are going to get season 2 in mid of April 2020.

We all know, the first season was two-cour anime. So it was also expecting that the second season will also two cour anime First part in April. Second part at the end of November 2020.

These rumors are not confirmed officially. But we get this information from a very reliable source whose predictions come to be true maximum times.

Trailer and Spoilers of RE: ZERO SEASON 2

In season 1 Subaru spends most of the time in winning love of the demon maid Rem. Whereas Subaru’s love interest is Emilia. So there is a possibility that Emilia becomes the half-elf vessel of the witch of Envy, Satella.

This season is going to directed by Masaharu Watanabe and again White Fox Studio animates the series. Kenichiro Suehiro is going to compose music and the script is written by Masahiro Yokotani. The trailer contains a lot of more information click on the link below to watch the trailer of anime.