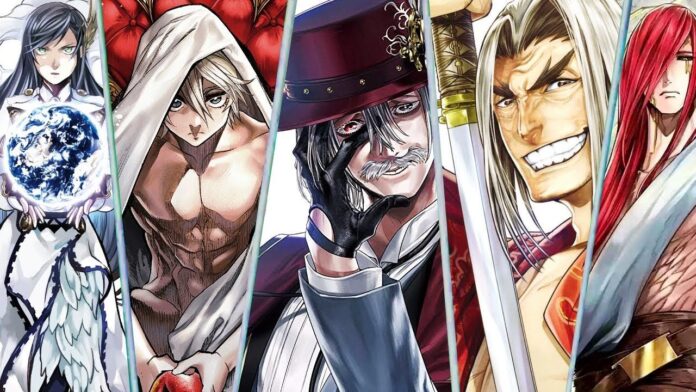 Record of Ragnarok Chapter 51 Release Date, Spoilers, Update is the topic we will be taking up today. The manga is written by Shinya Umemura and Takumi Fukui. The illustrations of the manga series are done by Ajichika. The Manga began its serialization on the 25th of November in the year 2017. As of now, 11 volumes of the series have been published. The release of the English version was confirmed by Viz media on the 17th of June this year. It’s possible that the English version will be out later this year or early on in 2022.

Once in a thousand years, the Council of Gods gathers together to decide what will happen to mankind and also their fates. After everything that happened and all the trouble that humans have caused over the years, the Gods decided after 7 million years that humans cannot be changed and that the species should no longer survive. That is when a valkyrie named Brunhilde suggested that they should give humans one more chance. It was decided that there will be a fight between thirteen humans and thirteen of the strongest and powerful Gods. 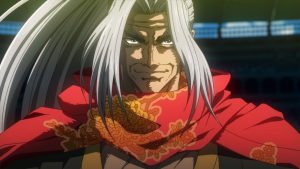 This battle was to be called the battle of Ragnarok. Humans had to make sure that they won seven battles in order to survive. But between a battle of gods and humans, it is pretty clear that the odds are in the former’s favor. In order to even the power difference, every human will be provided with a valkyrie. during the combat, the valkyrie will transform into a weapon that suits the users fighting style. but this came with the condition. the condition was that the valkyrie would lose her life if the human were to lose the battle.  keep reading the article to know more about Record of Ragnarok chapter  51 Release date,  spoilers, update.

The record of Ragnarok chapter 51 release date is on the 25th of August 2021. This is only for the people living in Japan. For the readers that live outside of Japan, the upcoming chapter will be available on the 30th of August 2021. Fans have been eagerly waiting for the release of the new chapter. Chapter 50 of the series ended with so many questions that have left us wondering. Once the new chapter releases the fans can head over to Viz media’s official website to read the Manga online.

Let us look at what happened in Chapter 50 of Record of Ragnarok. The chapter started out with an intense battle between Buddha and Hajun. In between the battle, Hajun declared that Zero is longer alive. The crowd around them is baffled to hear this. At this point, they have no idea what could have happened and they are no longer capable of processing the situation. After this, we see the entrance of Hades. He says that the change that has occurred is just like the legend that described the change from light to dark. 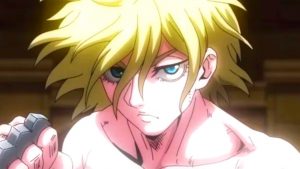 It is in between the battle that Hajun tests out his newfound powers. On the other hand, his opponent Buddha was trying to calm him down because Buddha still believed that the God Of Misfortune had a chance to reform. Despite Buddha’s attempts at calming him down, Hajun Keeps on charging at him. He transforms his sword into a drill-like machine with which he attacks Buddha. He manages to injure Buddha’s left eye with his attempts. Hajun is pleased that he managed to injure Buddha. After he gets an edge over Buddha in the battle he lets out an evil laugh. That is all about Record of Ragnarok chapter 51.